We are happy to announce that Czech rights to the 11th book in Camilla Läckberg‘s Fjällbacka series, about crime author Erica Falck and Detective Inspector Patrik Hedström, have been acquired by Albatros Media.

We are delighted to announce that Czech rights for Camilla Läckberg‘s novellas have been acquired by Albatros Media. The first novella, I’ll Carry the Link, was published in Italy in November 2018. 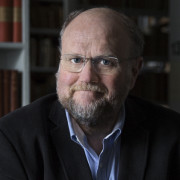 Founded back in 1913, The Nine is a literary society based in Stockholm and each year they give out a number of awards to prominent literary abilities in Sweden. Their most prestigious award, the Grand Prize, is given annually with the purpose “to promote Swedish fiction” and “to give recognition to deserved writers.” This year we are happy to congratulate Ola Larsmo on winning the Grand Prize for providing an authorship that is “carried by a passion for truth, forceful depictions and the pursuit of justice.”


To read more about The Nine or the award click here 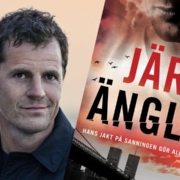 Last week we celebrated the third book in the Max Anger-series by Martin Österdahl. In ‘Iron Angels’ we are brought back to the horrific day in September of 2001, the day the Twin Towers fell. With his skillfull writing Martin weaves together a story that will make you question what really happened while he takes you on thrilling journey across the world and to different events leading up to the attack.

Martin himself lived in New York during the attack:

– During the writing the memories kept coming back. I don’t think I understand how much the events on September 11th has affected me, he says.
–  The smuggling of American PCB to Soviet had great consequences for the relationship between the US and Sweden, and the Americans put a huge pressure on the Swedish industry after that. I felt that it was possible to build on the CIA attendance in Sweden during the Cold War and up until the 9/11-attacks.

Make sure to get your own copy of the book from here or here!

Anne Swärd, who recently was asked to take a seat in the Swedish Academy, will publish her next novel with Albert Bonnier. 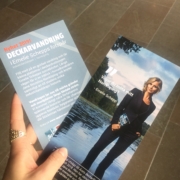 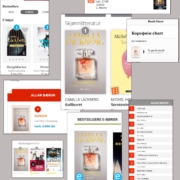 We’re happy to announce that the French edition of The Price of Power by Viveca Sten, will be available as an audio edition by Audible.