..With the cancelled fairs in London and Bologna, we took to the virtual world and have been zooming and video chatting with our colleagues all over the world about our fantastic authors and their books. And we have had so many great releases this spring!

Anne Mette Hancock kicked off the year with the release of Pitbull in Denmark and it has been on the bestseller list ever since! Heléne Holmström released her second book Aim High in the stand alone series set at the fictional law firm Partner & Svärdh. Anne Swärd released her novel Jackie too great acclaim from readers and reviewers, her first novel since taking a seat in the Swedish Academy. Mohlin & Nyström released their debut The Bucket List and within a month it had been streamed more than 10 000 times on Storytel and the praise just keeps coming for this new-take on Swedish crime. We also celebrated the release of Mats Söderlund’s The Escape, the final installment in his YA trilogy The Descendants and a review in Dagens Nyheter said If one were to be moved by one single novel, let it be this.
And the ever prolific Camilla Sten released The Missing, her first YA novel and the first part in her trilogy set in the deep woods of Järvhöga.

And of course, the book we had been longing for ever since April of last year, Wings of Silver by Camilla Läckberg, where we get to meet Faye again as she is launching her brand in the US and needs to save what is rightfully hers.

And lastly we welcomed the fantastic Tina Frennstedt and Lina Areklew to the agency, both with new books published this spring. Tina released her second book in her cold case series: Route 9 and Lina is the first Swedish crime author to debut at Strawberry Förlag with Beneath the Surface.

And now as summer is here and Stockholm is in vacation mode we are taking the time to prepare for a fall filled with exciting book fairs in new ways, new books and great projects. So stay tuned!

We hope all of you had a fantastic summer with lots of good reading! 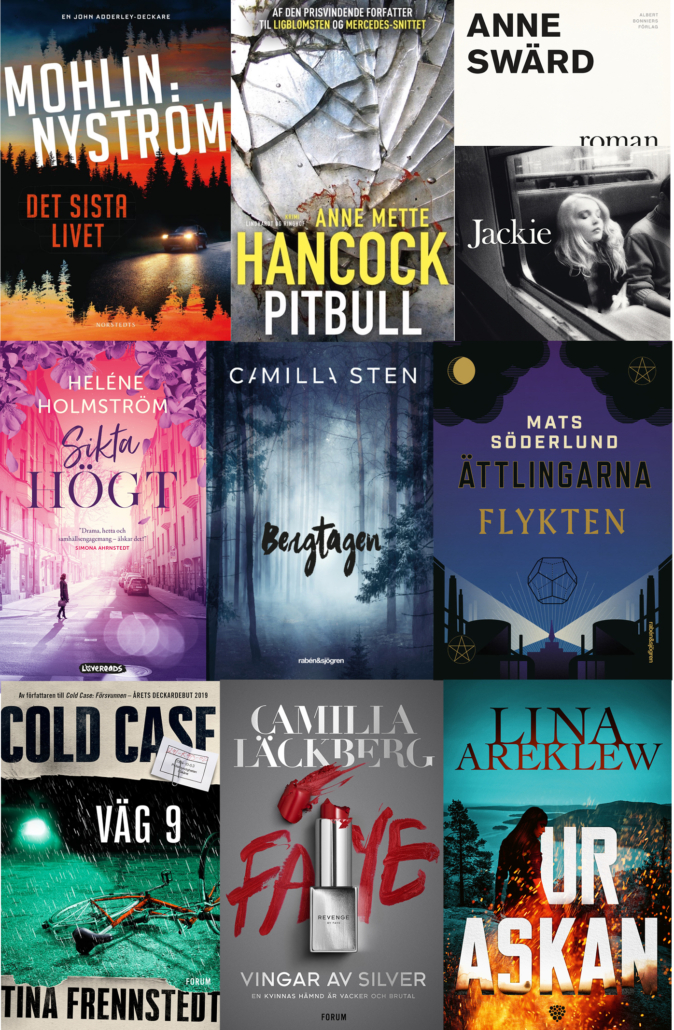 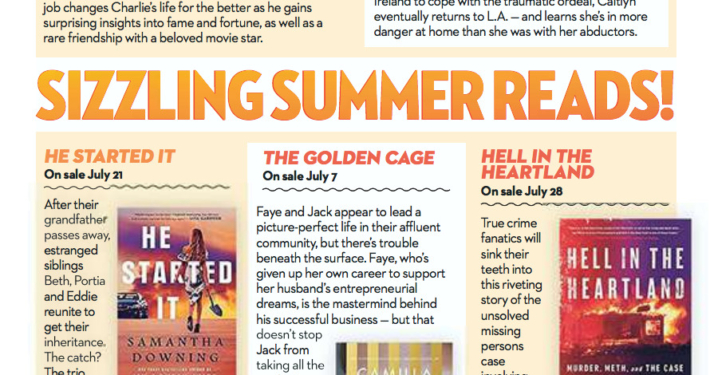 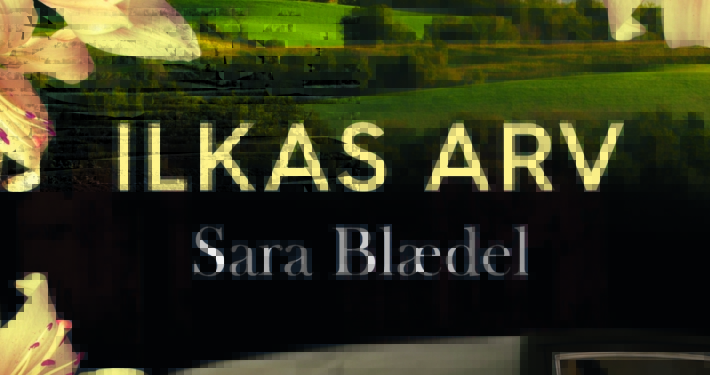 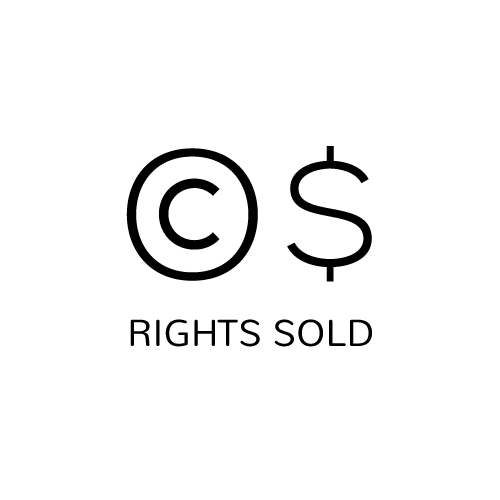 Nordin Agency is an author agency based in Sweden. The agency represents Scandinavian authors and work with their rights worldwide on all markets.

Tonight Camilla Läckberg will be talking all thin

OK! Magazine picked The Golden Cage as one of the

This is a list view that definitely brought on the

Marked for life by Emelie Schepp is now published

Today Wings of Silver by Camilla Läckberg is publ

We are thrilled to share that Parade has included

Another fantastic recommendation for THE GOLDEN CA

Popsugar recommends The Golden Cage as one of the

Buzzfeed recommends The Golden Cage as one of “1

Who are you taking with you on vacation? Perhaps L

Today His Soul To Take by Emelie Schepp was releas

Congratulations to Viveca Sten for another honorab

We are excited to see this pile of books on Fatima

We are looking forward to the new Sigge Eklund boo

Today we are wishing Ninni Holmqvist a fantastic b

The Spanish edition of Viveca Sten’s In the heat

We are so happy to announce that Anne Swärd's Jac