A two book deal has been closed with  Brazilian publisher Companhia Editora Nacional for Johanne Hildebrandts The Saga of Valhalla. This Swedish Game of Thrones with love, violence, adventure and sex, placed in Scandinavia during the 10th century will be published under their imprint Conrad. 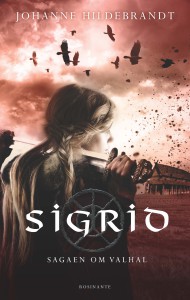 Sigrid–Mother of Kings the first title in Johanne Hildebrandt‘s new Valhalla series sold to Amazon Crossing. We are excited to be working with them on this amazing authorship that reflects Scandinavia’s suspenseful history in a rich and exciting saga about strong women during the Viking Era. 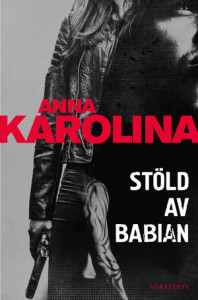 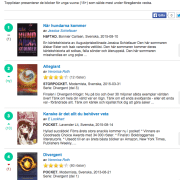 NÄR HUNDARNA KOMMER (THE EYES OF THE LAKE) has reached Number One today under Young Adult category at Bokus.com today. Congratulations, Jessica! 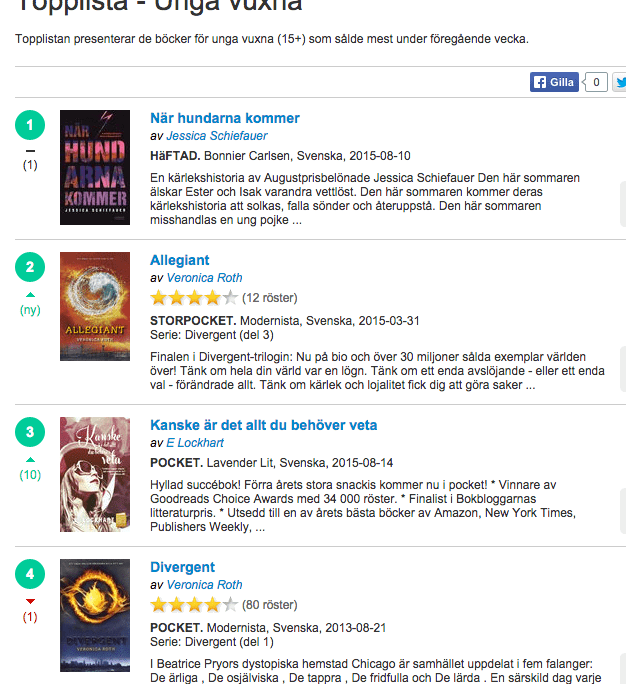 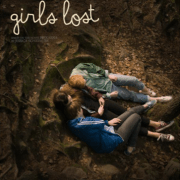 GIRLS LOST – a Swedish movie based an August prize-winning novel POJKARNA (THE BOYS) by Jessica Schiefauer will have its world premiere in the Contemporary World Cinema Section of Toronto International Film Festival 2015. The film is written and directed by Alexandra-Therese Keining and produced by Helena Wirenhed, Olle Wirenhed and Christer Nilson for GötaFilm Produktion AB and Periferia Productions. 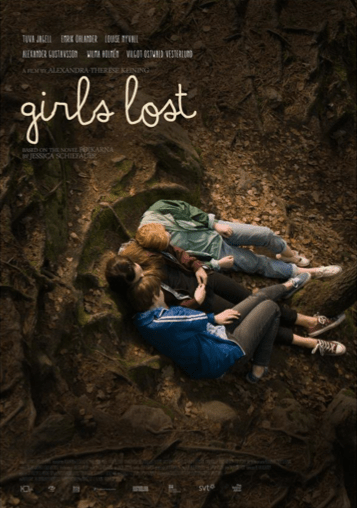 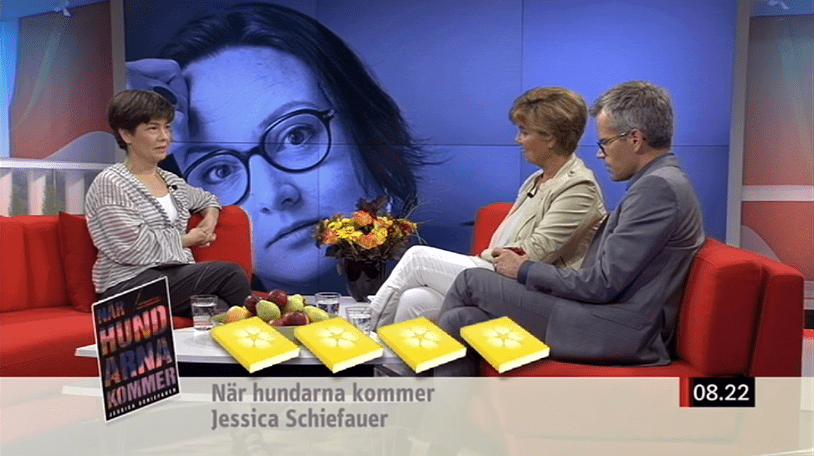 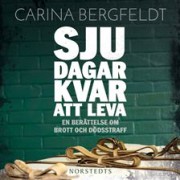 Our story starts over two years ago with a conversation between award-winning Swedish journalist and author Carina Bergfeldt and convicted killer Vaughn Ross. He had replied to a letter from the reporter asking for insight into his life as a Death Row inmate. Their meeting was the beginning of a week in Texas and a book that includes a chaplain who has heard the last confessions of 150 killers, a warden who has escorted 88 men and one woman into the death chamber, a woman who loves a condemned killer, a family that wants revenge and a cop whose sworn promise will be fulfilled only once the deadly dose flows into Vaughn Ross’ body.
But it all starts right here, on Death Row, with the man who has Seven Days to Live.

With this, her first, non-fiction title Carina Bergfeldt has once again set our minds ablaze and engaged our hearts. Seven Days to Live is not only an important story that has already been read by over 2.2 million Swedes it is also an emotionally powerful and insightful tale of crime and the capital punishment. The author does not lecture nor does she point fingers but rather tells the nuanced stories of people who have all been affected by the Death Penalty. All of their experiences are different but one unmistakable fact remains; their lives have been changed forever.

Critics have loved it and so will you. So take this chance and read Carina Bergfeldt’s Seven Days to Live. Who know, it may just change your life. 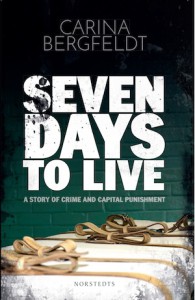 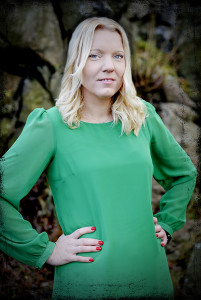 Bookriot.com sure are looking forward to the US publication of Only One Night (US. title ALL IN) by Swedish author  Simona Ahrnstedt​. This is the first in a contemporary trilogy that will be published by Kensington Books​ in summer 2016. Don’t miss it!!