Blog - Latest News
You are here: Home / UNNI LINDELL’S THE SUGAR DEATH (SUKKERDØDEN) HAS BEEN SHORTLISTED FOR TH... 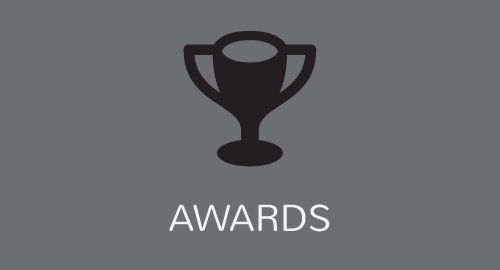 Unni Lindell is one of the very best selling authors in Norway, always at the top of the bestseller charts with her books.
Her crime series has been translated into more than 15 languages and adapted to a popular TV-series.
The Sugar Death is the second book in the successful series about Inspector Cato Isaksen and Marian Dahle at the Oslo Police. The far from frictionless relationship between Cato Isaksen and his younger colleague Marian Dahle is depicted with psychologically convincing detail and the plot is as ingenious as rich and suspenseful.

The winner will be announced on July 10th at a ceremony in Rome.

JESSICA SHIEFAUER’S THE BOYS (POJKARNA) HAS BEEN LONG LISTED FOR THE PRIZE...
Scroll to top