Sara Blædel’s ‘Her Father’s Secret’ is out in Sweden!

You are here: Home / Sara Blædel’s ‘Her Father’s Secret’ is out in Sweden!

In this first part in the Undertaker-trilogy by Sara Blædel we are introduced to Ilka Jensen who after suddenly inheriting a funeral home from her father–who she hadn’t heard from in decades– impulsively abandoned her quiet life in Denmark to visit the small town Racine in rural Wisconsin where her father lived. There, she’s devastated to discover her father’s second family: a stepmother and two half sisters she never knew existed. And who aren’t the least bit welcoming, despite Ilka’s efforts to reach out.

Then a local woman is killed, seemingly the unfortunate victim of a home invasion turned violent. But when Ilka learns that the woman knew her father, it becomes increasingly clear that she may not have been a completely random victim after all.

The more Ilka digs into her father’s past, the more deeply entangled she becomes in a family drama that has spanned decades and claimed more than one life–and she may be the next victim…

The book has been published in both the US and Denmark to great acclaim from critics and readers.
“This well-crafted dive into family secrets will appeal to fans of Lisa Scottoline.”
—Booklist
“Blaedel does a fine job hooking the reader early, delivering another page-turner that packs a wicked cliff-hanger ending that’ll have her readers begging for the next book. Expertly written and deftly plotted, Her Father’s Secret is a wild, fun mystery that shows once again why Sara
Blaedel is fast becoming one of the premier mystery writers in the game.”
—CrimeReads
“Blaedel does a fine job of fleshing out each of these characters, and readers will enjoy watching Ilka transform from frustrated and confused to utterly confident in her sleuthing as she discovers some of her father’s painful secrets . . . the book’s cliffhanger ending will make readers look forward to the next set of secrets for Ilka to unravel.”
—Publisher’s Weekly

To get your own copy of the book click here and here! 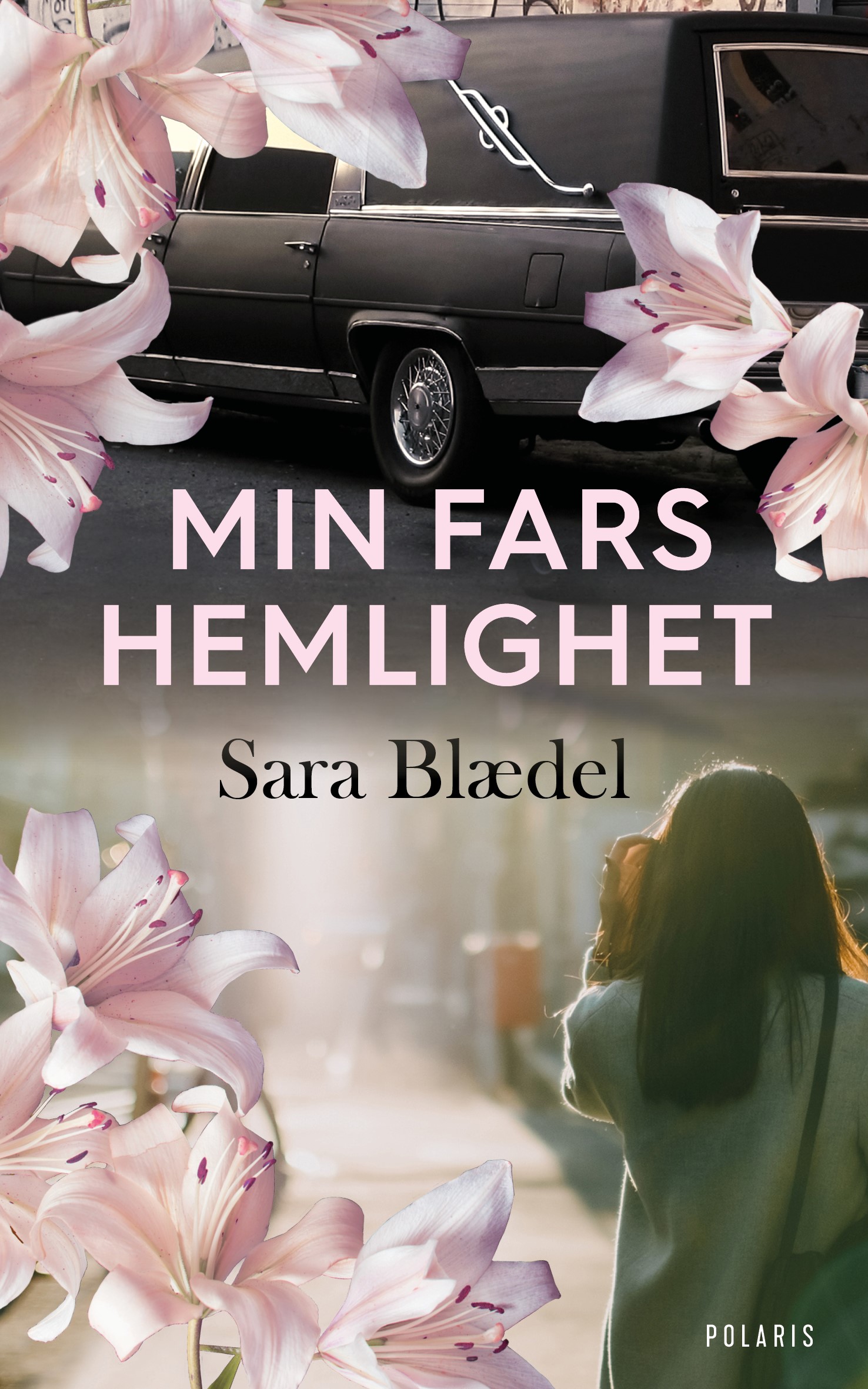 Anne Swärd in a new Hungarian deal!
Scroll to top