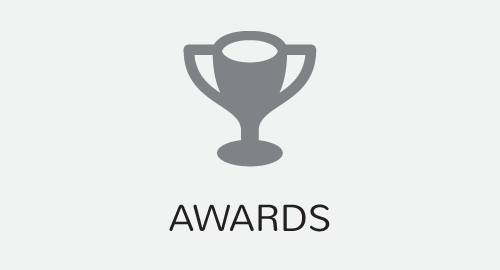 The Last Pilgrim is Gard Sveen’s debut novel. The first book in a compelling series starring the complex character of inspector Tommy Bergmann, whose unwavering sense of duty drives him to find solutions to the most difficult of cases. 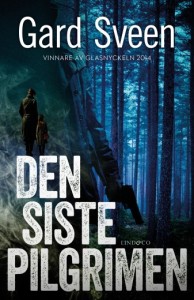 Child of the Skerries sold to Finland