Congratulations to Steve Sem-Sandberg on the August prize nomination!

You are here: Home / Congratulations to Steve Sem-Sandberg on the August prize nomination! 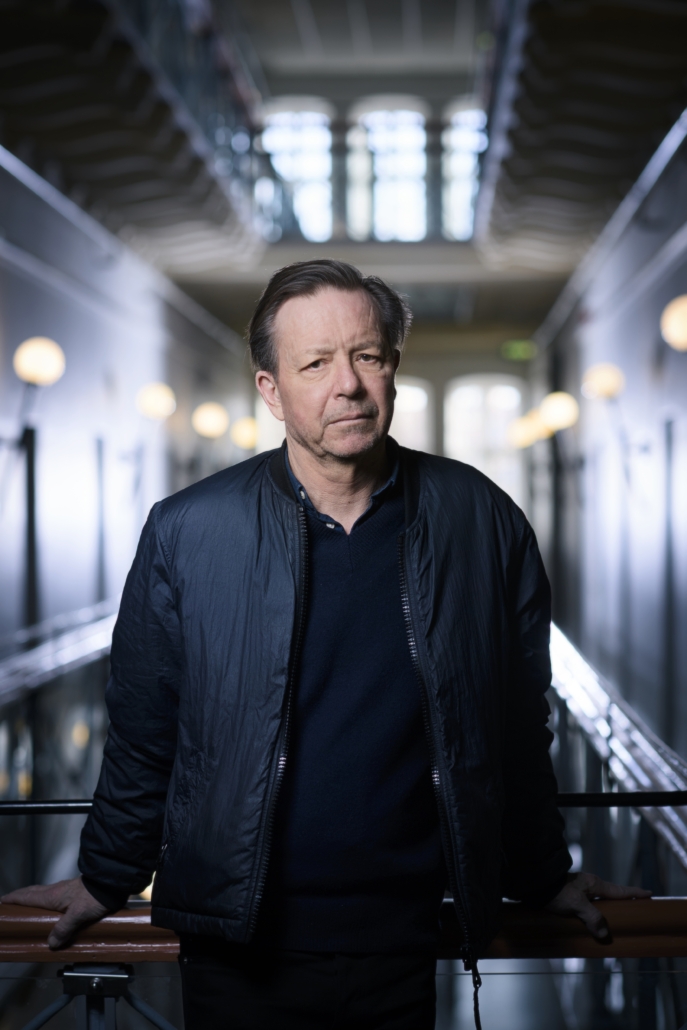 Today the August prize nominees were revealed at a ceremony at Södra Teatern in Stockholm and we are so proud and happy to announce that Steve Sem-Sandberg has been nominated for his latest novel ‘W.‘ that was published in September of this year.
‘W.‘ has been praised by critics sine the release and has been number 1 on SvD’s booklist since October 2nd. And this is what their literature critic had to say about the book.

It’s not a book that offers comprehension, but something bigger: a feeling of solidarity. […] One could call Steve Sem-Sandberg’s W for a masterly psychological case study – it wouldn’t be wrong – but it would in some way also to be reducing this novel, to make it something too general. No, it’s the collaboration and tension between the reader and Woyzeck, rather than the attempts to find more profound motives, that makes this reading experience so strong.

You walk by his side with a feeling of solidarity, not comprehension. You are led to the scaffold without having gotten any proper answer on the question about the nature of the crime, if it was in the heat of the moment or the revenge for an entire life of injustices. And when you are closing the book it’s as if the broadaxe falls down a second time.
SvD

‘W.‘ is the story of a loyal foot soldier who, in a fit of jealous rage, kills the woman he loves. In 1836, this true story inspired Georg Büchner to write the play that would become a classic in European dramas. Sem-Sandberg basis his latest novel W. on the same material. It is a story of a lonely man who joins the army to escape his misery and participates in one of the many wars in the early 19th century.

If you have’t gotten yourself a copy of the book click here!