You are here: Home / Awards 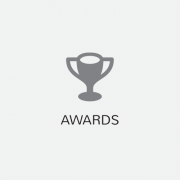 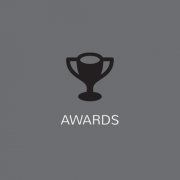 Once again Steve Sem-Sandberg receives the highest praise for his authorship. His last novel The Chosen Ones (Les Elus in French) was just named one out of 11 translated novels in the running for the prestigious Prix Médicis in France http://www.livreshebdo.fr/article/le-medicis-livre-ses-premieres-selections-2016. Congratulations! 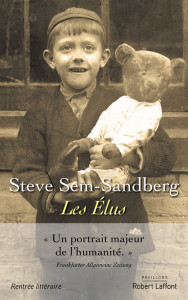 We are thrilled to announce that Norwegian author Gard Sveen is the winner of The Palle Rosenkrantz Prize awarded by The Danish Crime Academy for his debut work THE LAST PILGRIM. The prize is given to the best crime fiction published in Danish during the year.
Congratulations, Gard! 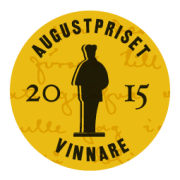 Motivation: One year. The year when Ester and Isak meet. The year when Isak’s brother, Anton, is lured into a world of hate, swastikas and violence. The year when a boy is murdered. Jessica Schiefauer’s novel explains how easy it is to be influenced, the desire to belong. But it is just as much a story about love, a love so immersive that it becomes destructive. The prose is poetic, condensed and flows like the water that becomes a spectator to the tragedy unfolding. It is a carefully polished prose – to document this horrific chain of events.

Her previous novel THE BOYS (Pojkarna) also received the August Prize (2011) and Jessica Schiefauer is now among a small exclusive group of  authors (all categories) that have received the prize twice since the award was first given in 1989.

This summer Ester and Isaac fall madly in love. This summer their love will be tarnished, crumbled and resurrected. This summer a young boy is killed and Isaac’s brother was there when it happened.

More happy news for Nordin Agency’s author Simona Ahrnstedt and her novel Die Erbin who came in as the bronze medalist in LovelyBooks.de‘s reader’s choice award Die Leserpreis. The book, published by Egmont Lyx Verlag in October this year, was chosen from hundreds of others in the category for best romance and Simona is the only non-english speaking author in the top five. Quite a feat of strength for our Queen of Romance.

We are glad to announce that Jessica Schiefauer won The August Prize with her latest title THE EYES OF THE LAKE (NÄR HUNDARNA KOMMER) yesterday. The August Prize is one of the most prestigious literary Prizes in Sweden and this is her second time to receive the Prize. Congratulations, Jessica!
http://www.augustpriset.se/augustgalan 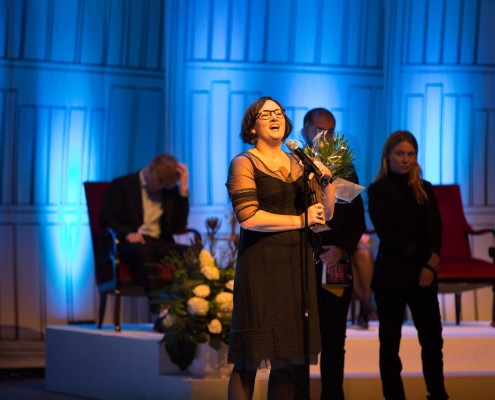 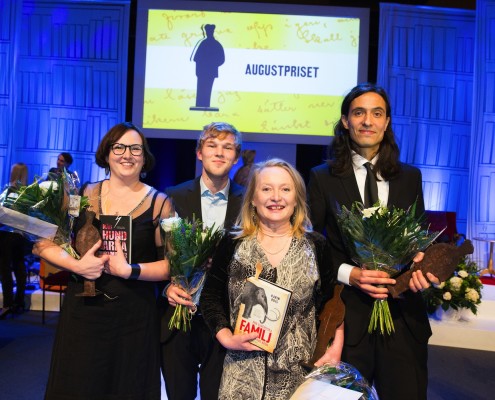 We are very excited to announce that Mårten Sandén was awarded The Astrid Lindgren Prize today for a meritorious authorship within the realm of Swedish literature for children & Young Adults.

Motivation is as follows:

For a comprehensive, rich and significant authorship within magical realism and suspense as well as everyday vulnerability, firmly anchored with young readers of all ages.

The prize was instituted by Rabén & Sjögren in 1967 to mark Astrid Lindgren’s 60th birthday. Since then, the prize has been awarded annually on 14th November.

Nordin Agency is thrilled to announce that All In by Scandinavia’s very own queen of romance, Simona Ahrnstedt, has been shortlisted for LovelyBooks.de’s ”Leserpreis” (reader’s choice award) in the category of Best Romance Novel.

Die Erbin, as the book is called in German, is a suspenseful and steamy novel set in the fast-paced Stockholm Finance world where venture capitalist David Hammer and corporate banker Natalia De La Grip’s paths irreversibly cross. The book was released in German on October 1st this year, by Egmont Lyx, and has already been reprinted three times in less than two months. Votes can still be submitted until November 24th if you go to LovelyBooks.de. The Gold, Silver and Bronze winners will be announced on Thursday the 26th of November

Der Leserpreis has been awarded six times already and is the biggest reader’s choice award in the German-speaking region. So to have a Swede competing for the title is a great honor. 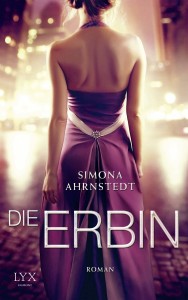 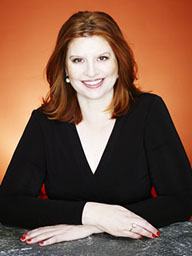