Blog - Latest News
You are here: Home / ZACK – NUMBER ONE! 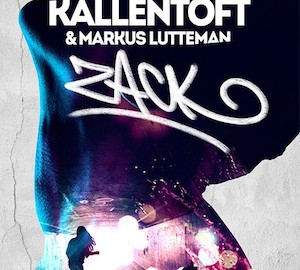 With “Zack” Mons Kalllentoft and his co-writer Markus Lutteman have put a modern spin on the Greek myth of Hercules – probably one of the most dynamic and thrilling stories in history. They are relocating it to Stockholm 2014 and hope to create an immortal hero. Zack is a different type of hero – multi–faceted with a turbulent background, many difficult childhood traumas that have come back to haunt him. He is just a young adult, but with an incredible energy as a police officer. When he was five years-old his mother – also a police officer – was murdered, but the perpetrator was never found. He has sworn to find his mother’s killer. The authors are using a classic fairytale from many centuries ago that is both captivating and dramatic. Each book centers around a specific case that is part of a grand, truly epic story.

Zack is number 1 on the largest Internet store Adlibris in Sweden after the second day on the market. The book rights are already sold to nine countries.

NEW! Deckarhuset – Swedish website for crime and thrillers reads ZACK and they say that the book gave them “Stieg Larsson vibes”! 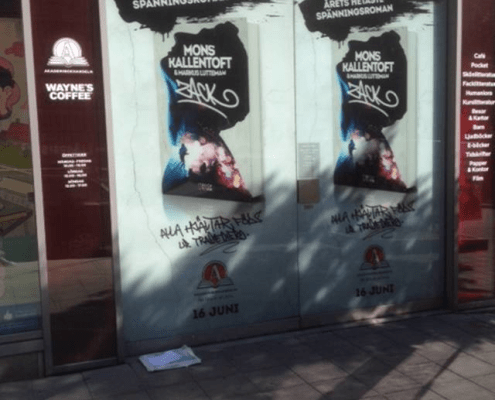 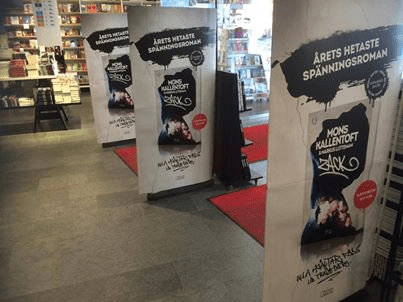 Chinese rights for Sigge Eklund’s Into The Labyrinth goes to Crown Pu...
Scroll to top