Blog - Latest News
You are here: Home / Spectacular review in The Guardian for Steve Sem-Sandberg’s THE CHOSEN... 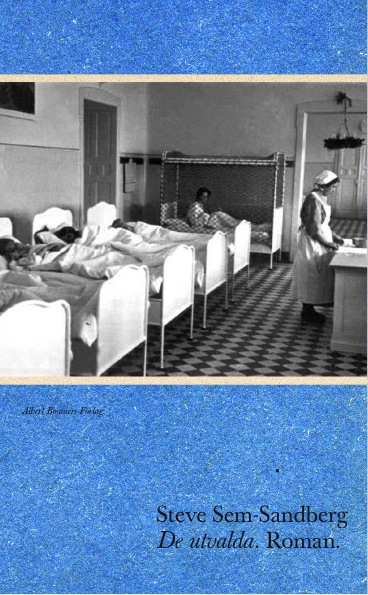 Strong and beautiful words from Sebastian Barry in The Guardian today as he reviews Nordin Agency’s Prize winning author Steve Sem-Sandberg‘s latest novel The Chosen Ones.

You don’t so much read Sem-Sandberg as stand in the fiery wind of his prose. He makes his reader strangely complicit in his terrible subjects. He does not offer that tattered lifebelt of “redemption” so often thrown to the modern reader, nor much space to rest your reading eyes; but his books are only merciless because the great swaths of human enterprise they chart are themselves merciless.

He finishes his review by saying:

Some novels are described as dark, in order to alert the reader. But this novel, translated into English by Anna Paterson, is as bright as a cloudless June sky under which, behind walls and doors, we go about our inexplicable human business.

and truer words have near been written. 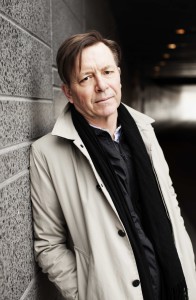 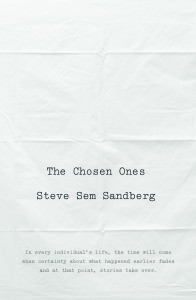