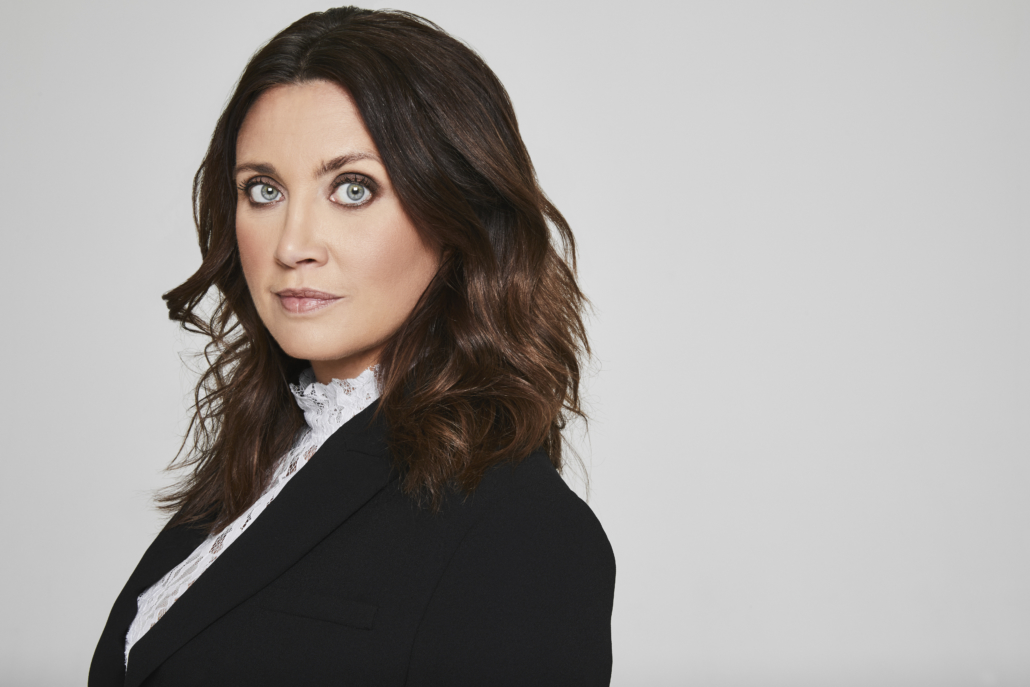 Before she became one of Sweden’s most popular crime writers, Camilla Läckberg (b. 1974) worked as a marketing director and product manager for several years. Her first two crime novels, Isprinsessan (The Ice Princess) and Predikanten (The Preacher), received rave reviews from the Swedish press and quickly found a large readership. But her big breakthrough came when Stenhuggaren (The Stonecutter) was nominated for The Crime Novel of the Year award in 2005, and also when Olycksfågeln (The Stranger) and Tyskungen (The Hidden Child) were made lead titles in Bonnier’s Book Club.

Camilla’s books have gained even more popularity after being adapted into a TV-series, produced by SVT (Swedish Television).

In April 2017 her tenth book in the Fjällbacka-series, Häxan, was released – claimed to be her best novel so far! In 2019 Camilla received a diamond book for Häxan, since it has sold in over 300 000 copies in Sweden!

In the spring of 2019 the global launch of The Golden Cage, the first of two dark and suspenseful novels by Camilla Läckberg, took place. After ten internationally bestselling novels and over 26 million copies sold, Läckberg’s next adventure is a psychological suspense duology. 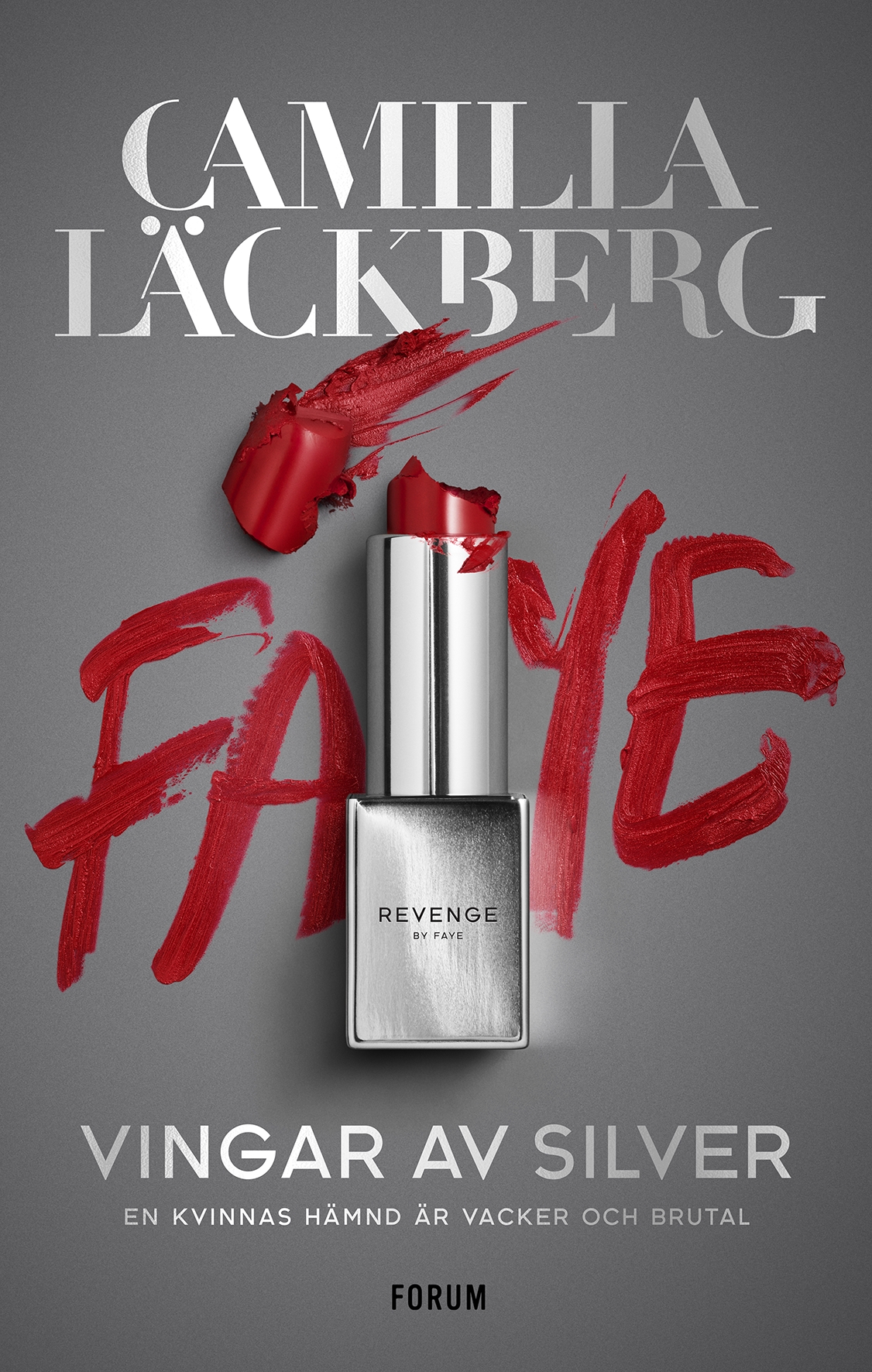 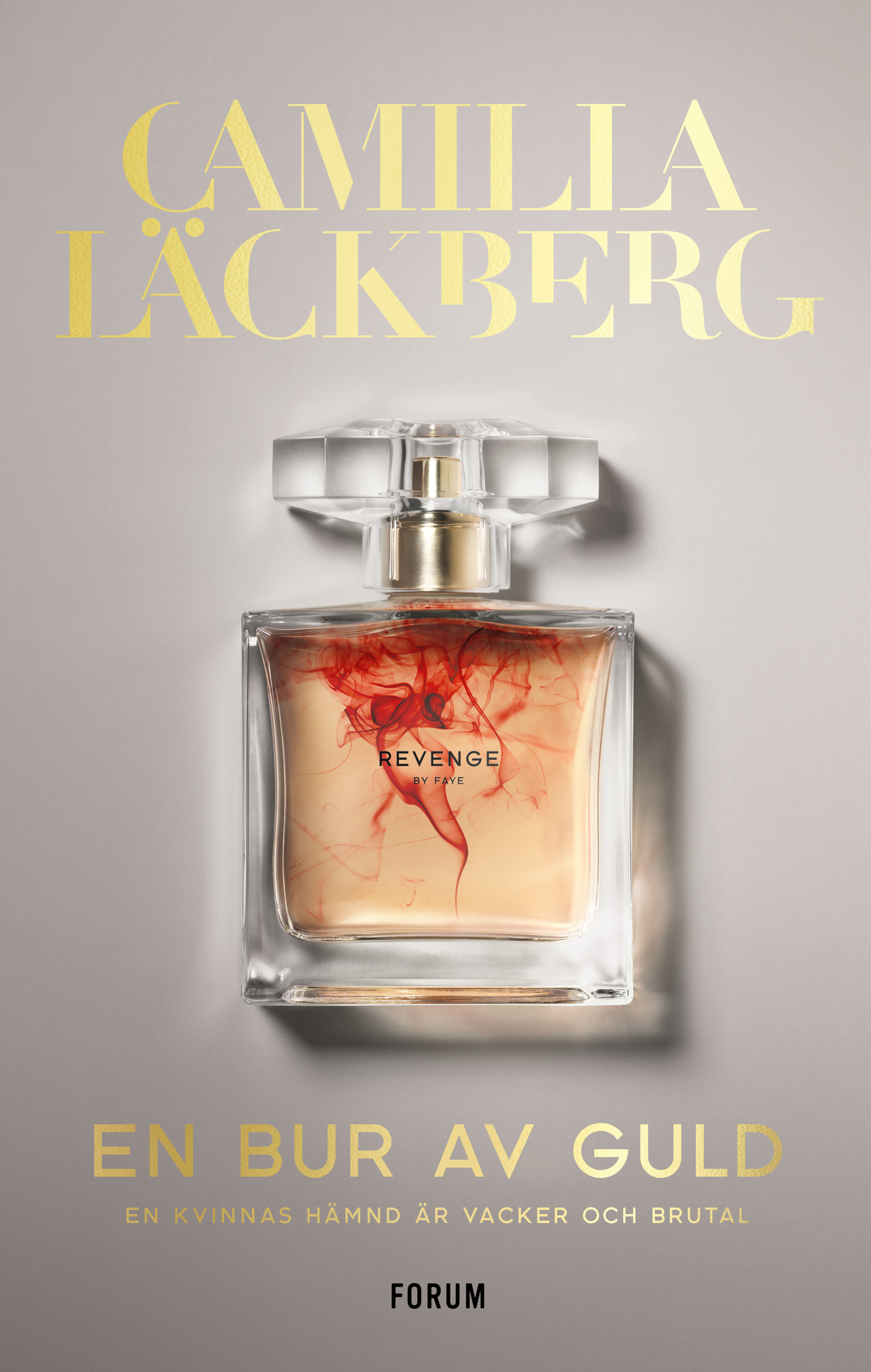 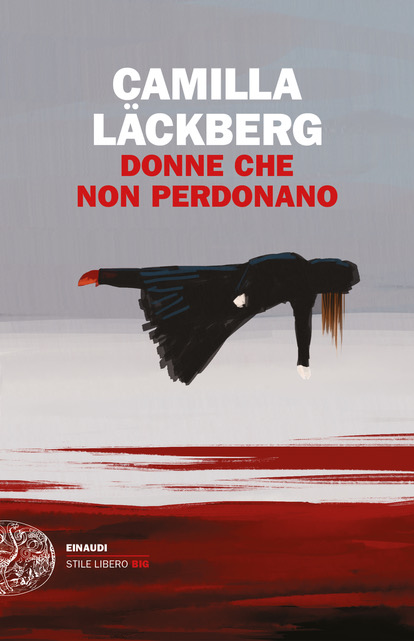 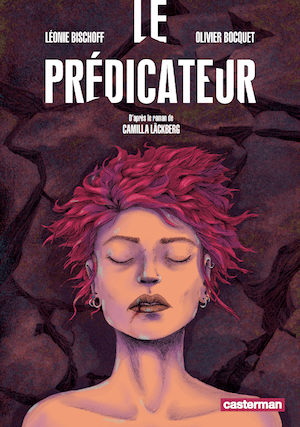 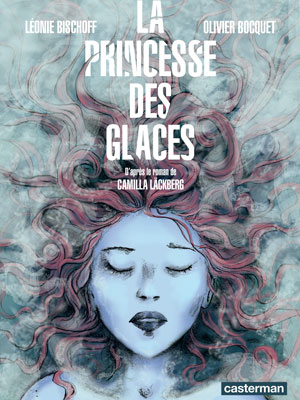 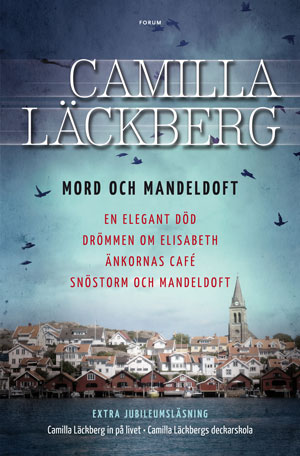 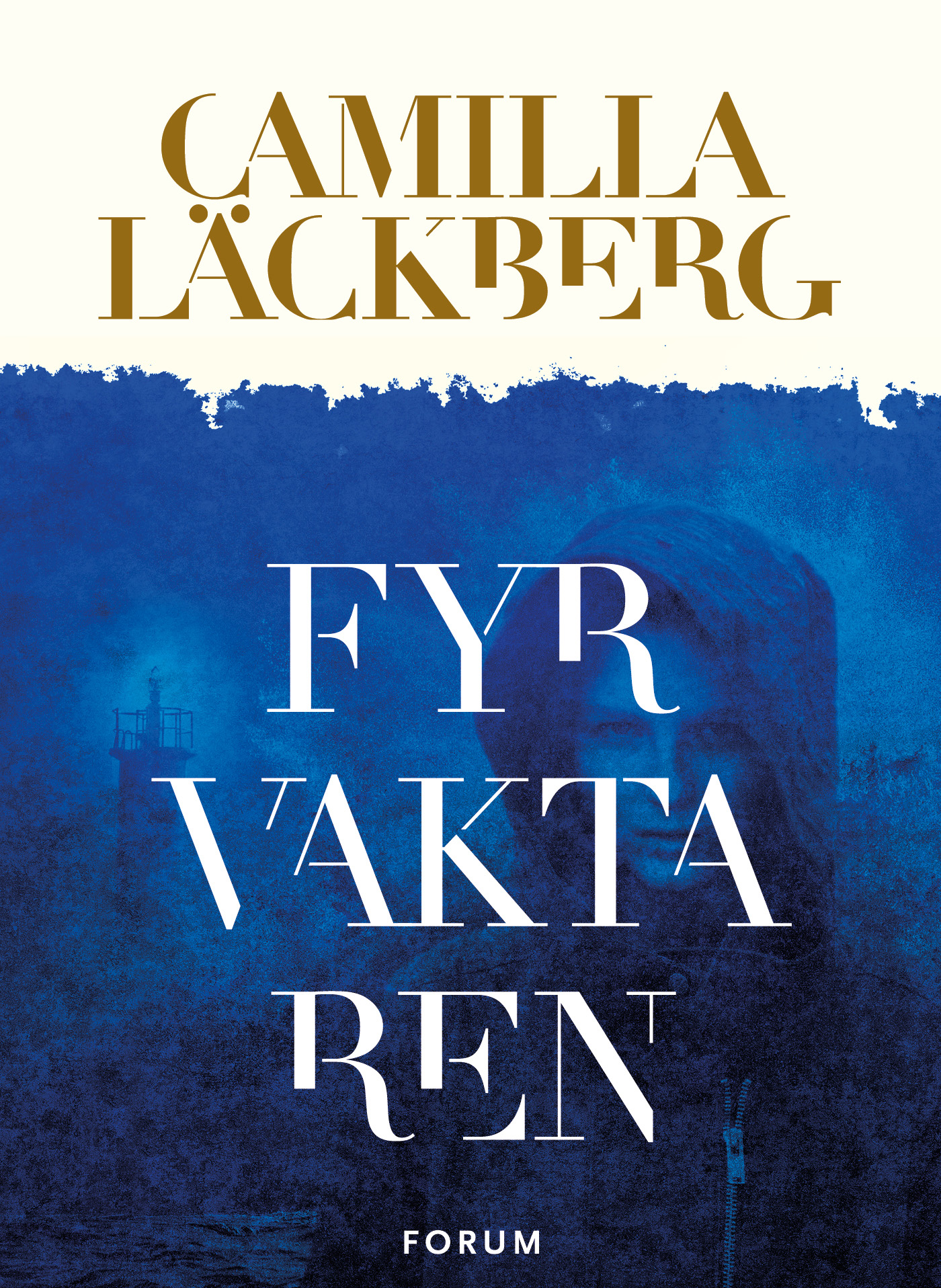 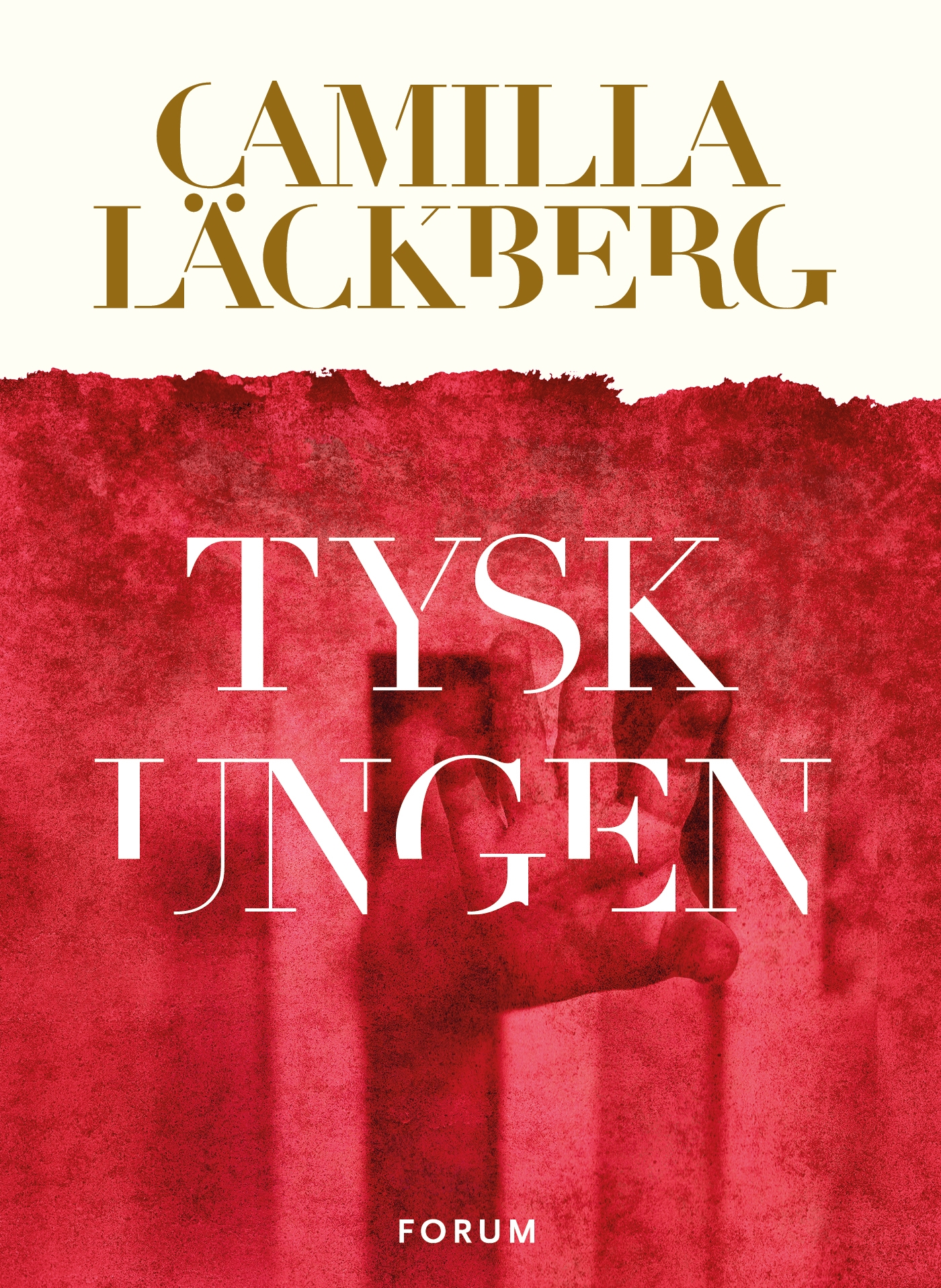 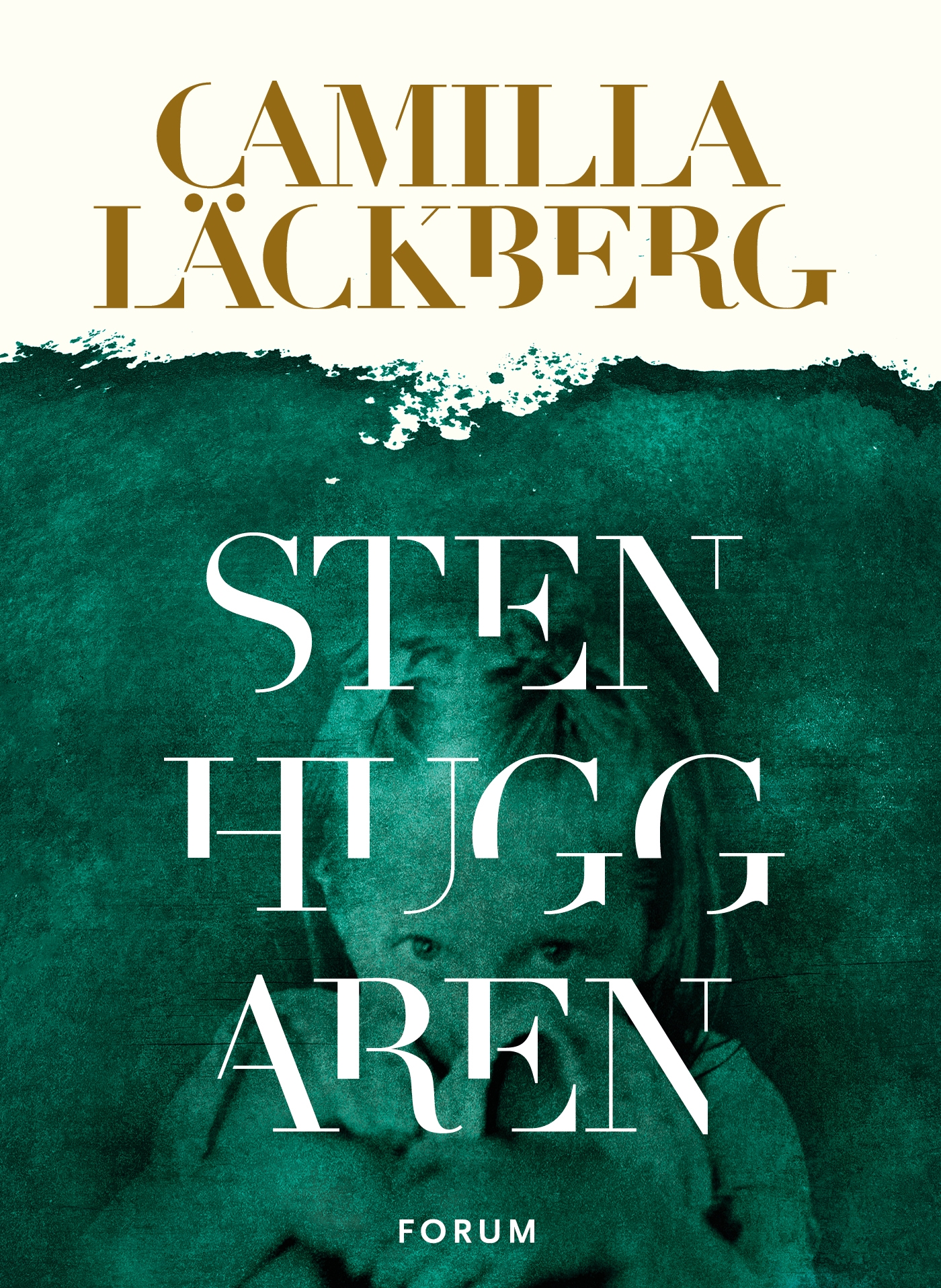 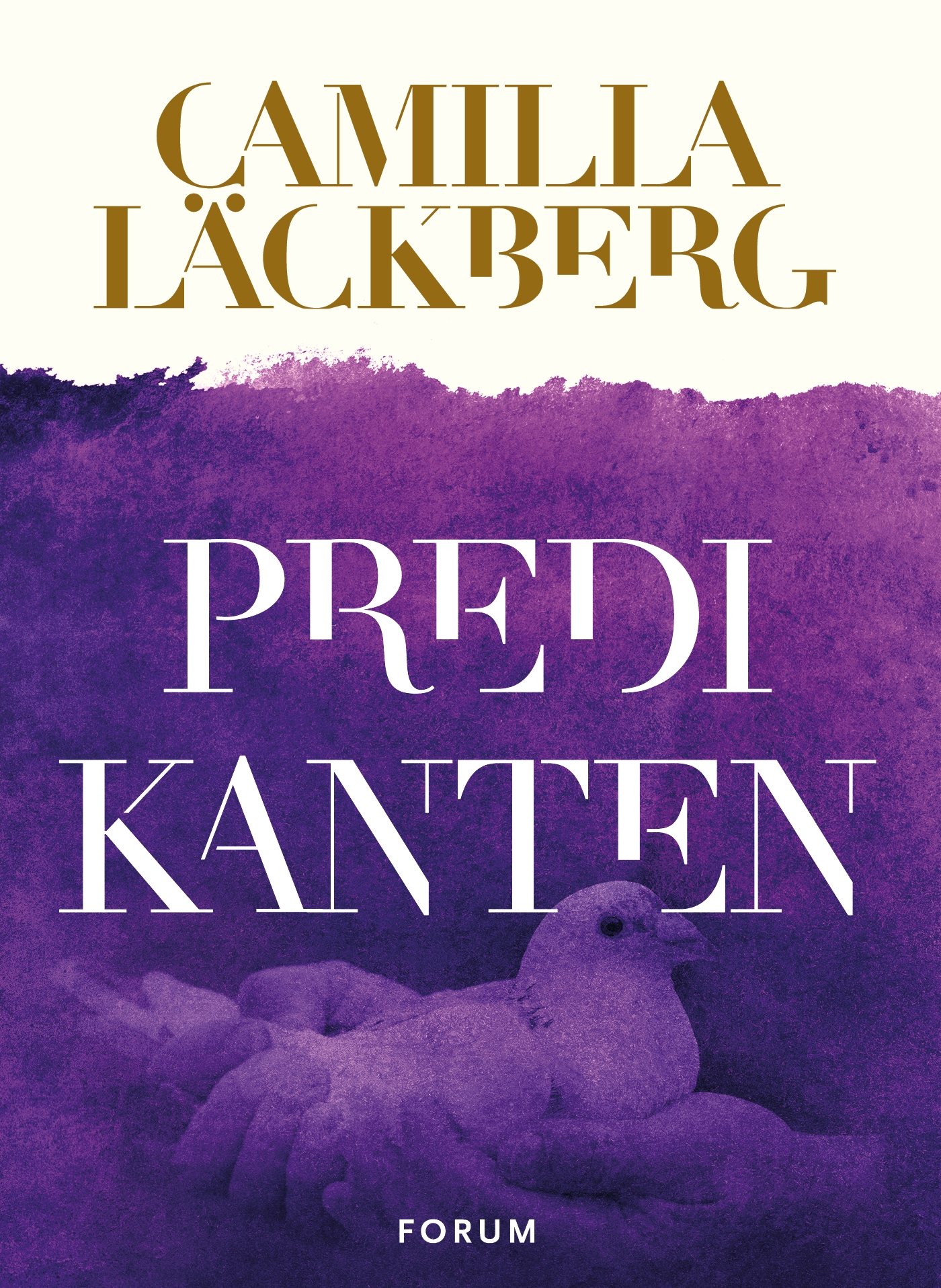 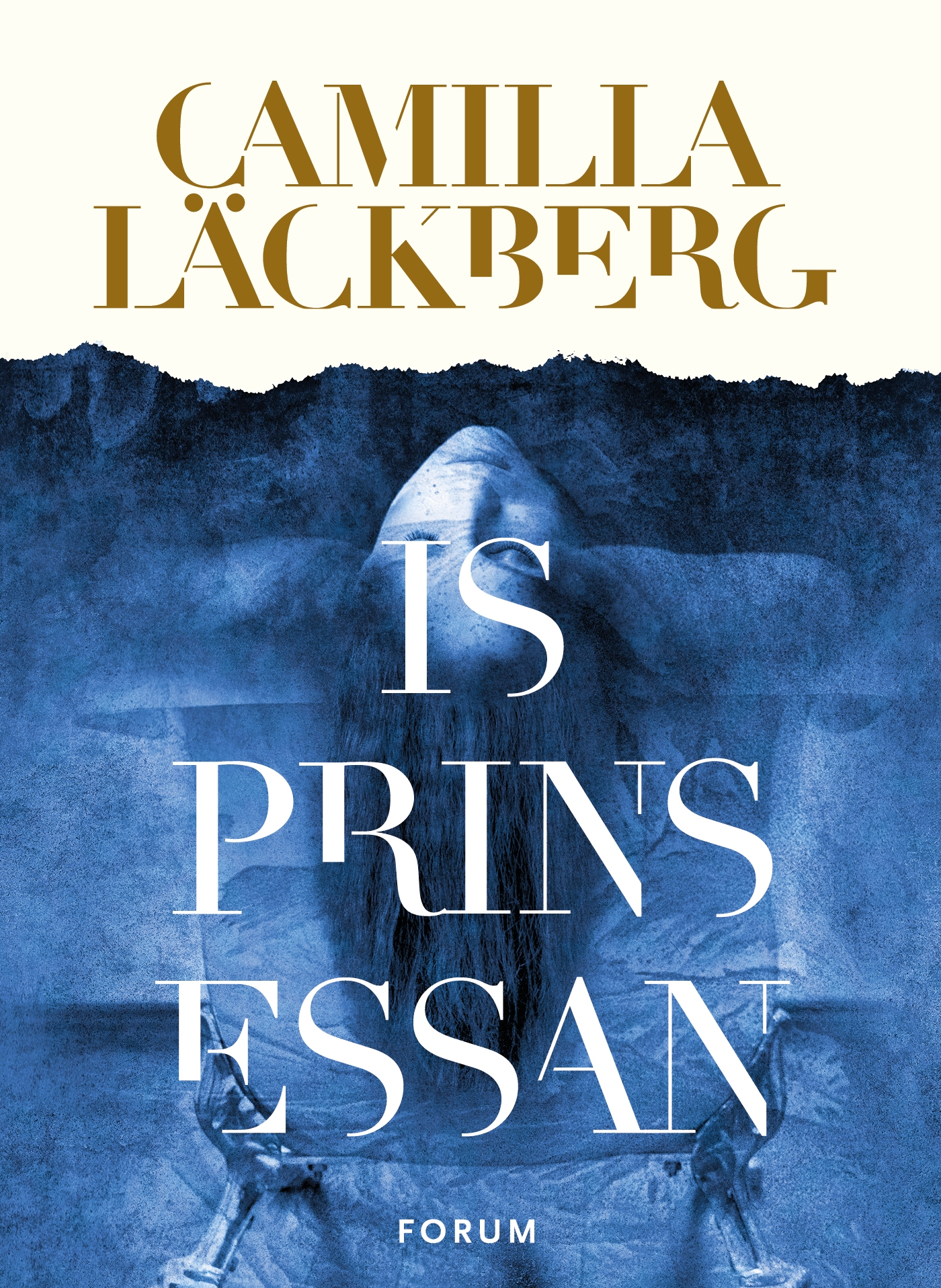