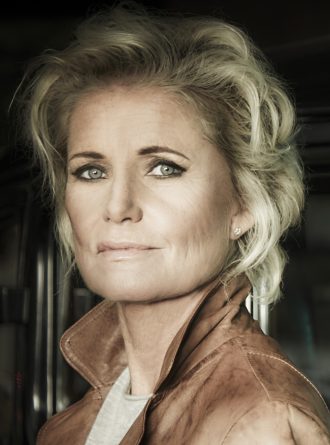 LOUISE BOIJE AF GENNÄS (b. 1961) grew up in Bromma outside of Stockholm and has studied in both Sweden and the United States. She now lives in Stockholm with her husband and two children.

LOUISE BOIJE AF GENNÄS is an author and scriptwriter. She made her debut in 1991 with the novel Taking What You Want. Since then she has written eight more critically acclaimed novels. Boije af Gennäs is also the creator of a popular TV-series The Shipping Line (Rederiet) and her plays have been produced at Stadsteatern and the Royal Dramatic Theatre (Dramaten).

IN JANUARY 2018 Louise launched her first book in The Resistance Trilogy. Taking inspiration from actual political scandals, Boije af Gennäs creates a highly dramatic read, marking Ravenswing as the starting point for the biggest suspense venture of the year. Prey followed six months later and Crossfire will rapidly conclude the trilogy only 12 months after it began, as readers are thrust into a world of heart-stopping suspense and grand governmental conspiracy. 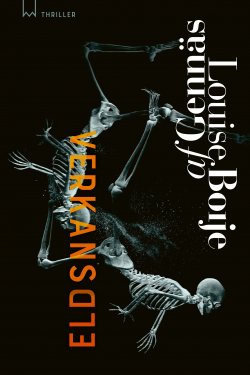 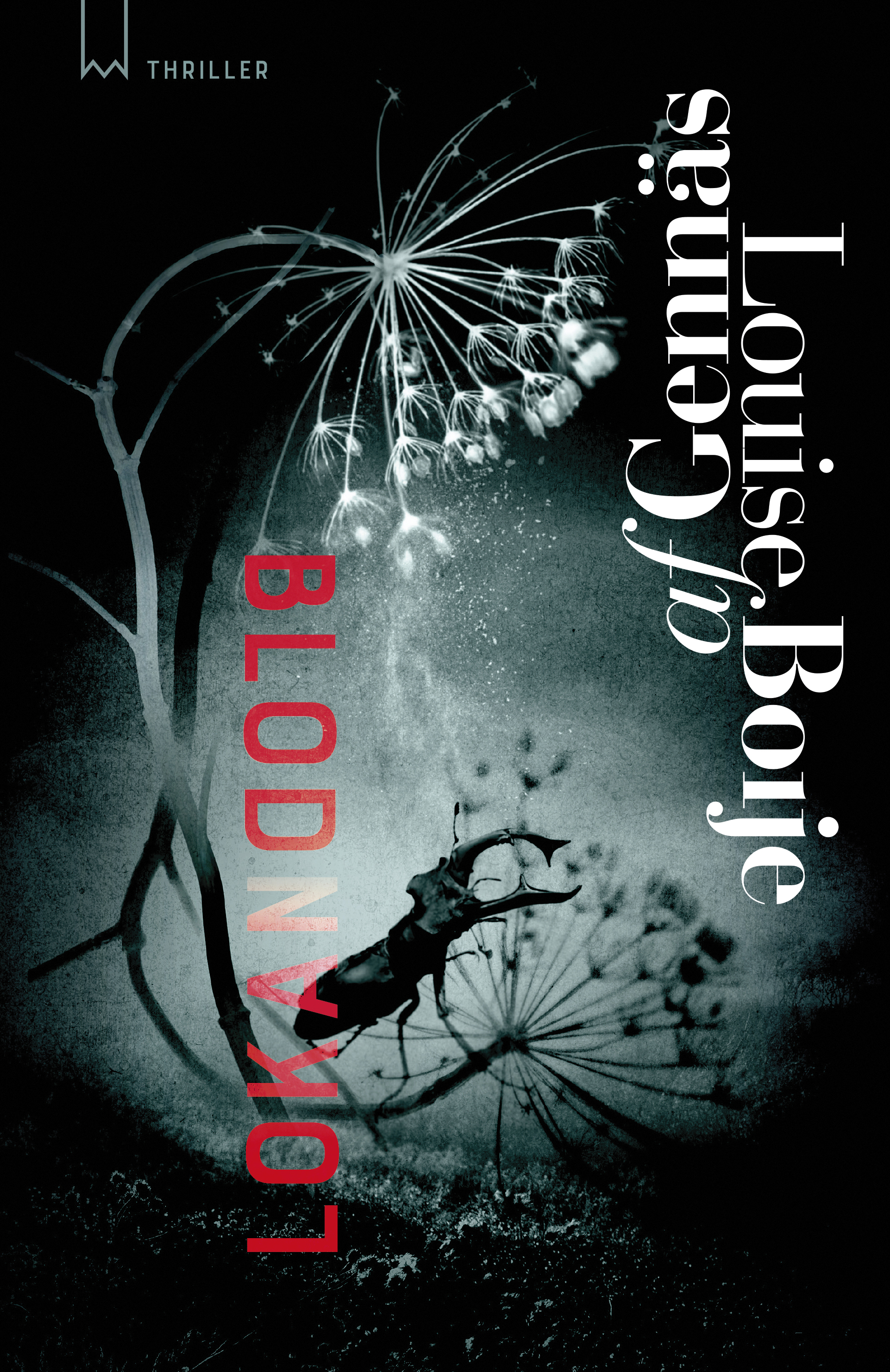