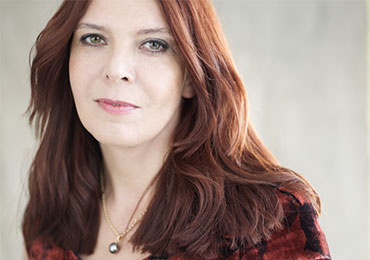 Johanne Hildebrandt is an award-winning war correspondent and author. Her breakthrough came with the bestselling trilogy The Story of Valhalla and horror novel, The Condemned.

In 2002, she was awarded the prestigious journalist award Guldspaden, The Golden Shovel, for her book Blackout – which describes her ten years as a Bosnia war correspondent.

In 2007, she was nominated for The Grand Journalist Prize following her accounts of the war in Iraq.

In 2012 Johanne Hildebrandt was elected a member of The Royal Swedish Academy of War Sciences. She is the first woman in the Academy since it was founded in 1796. 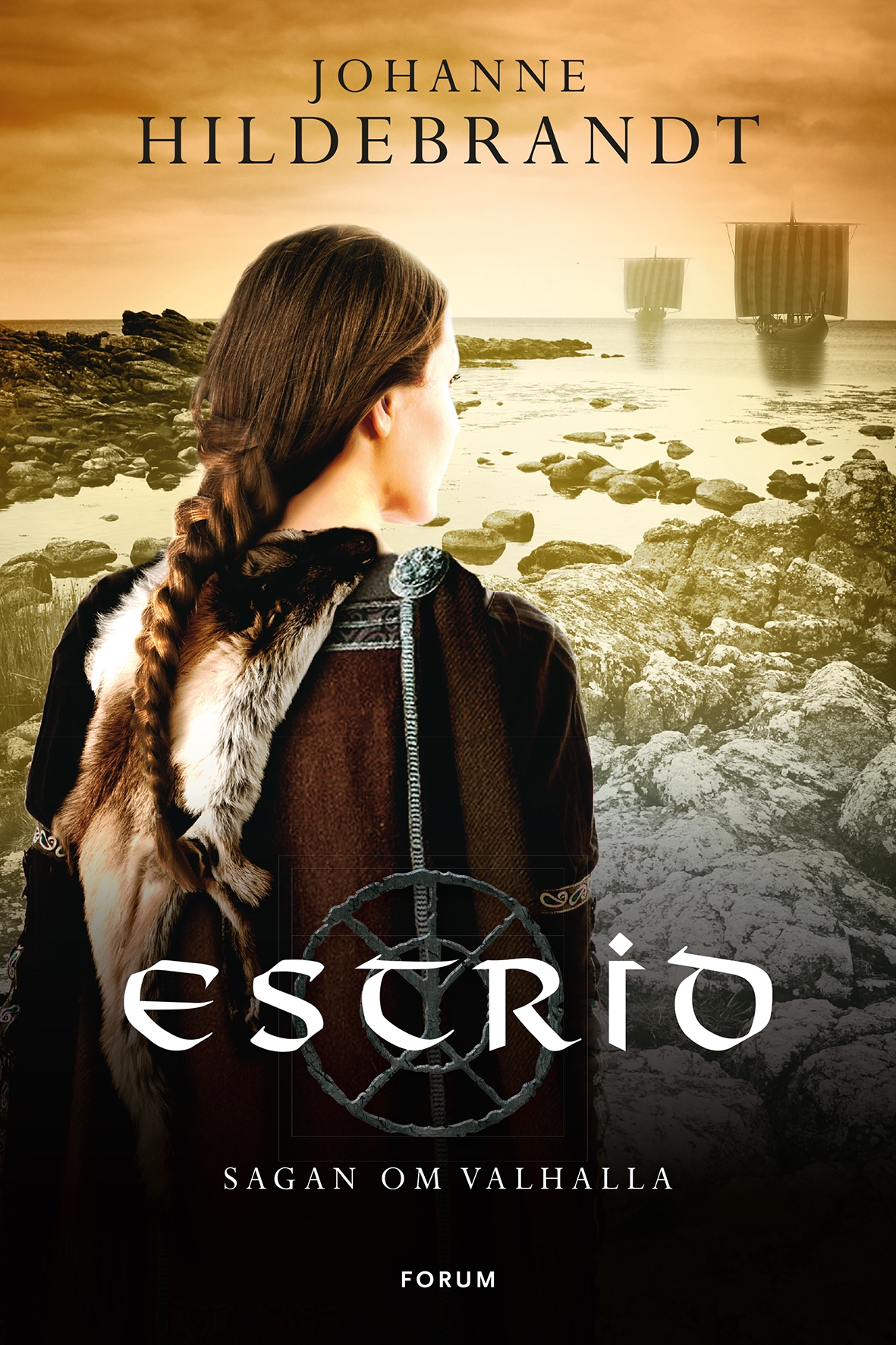 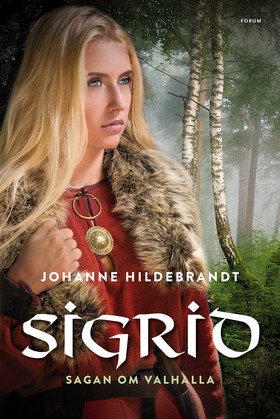 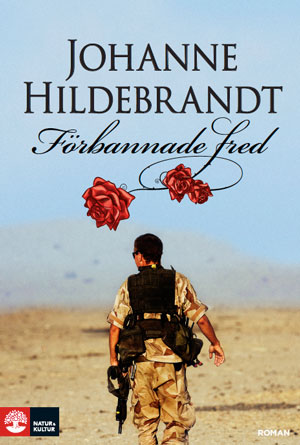 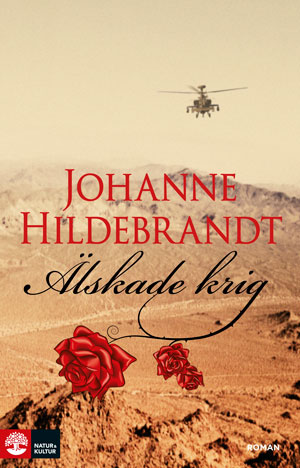 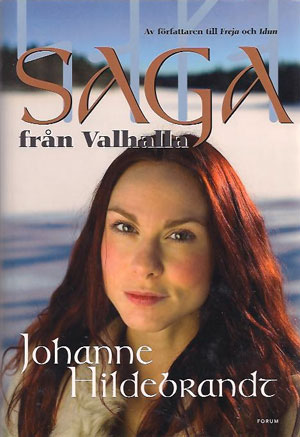 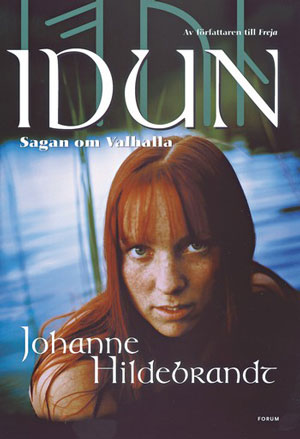 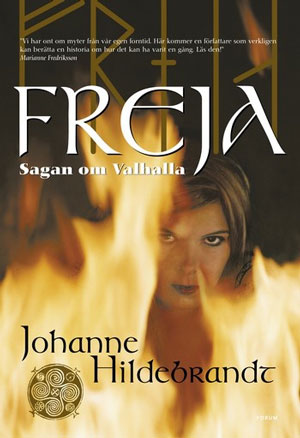