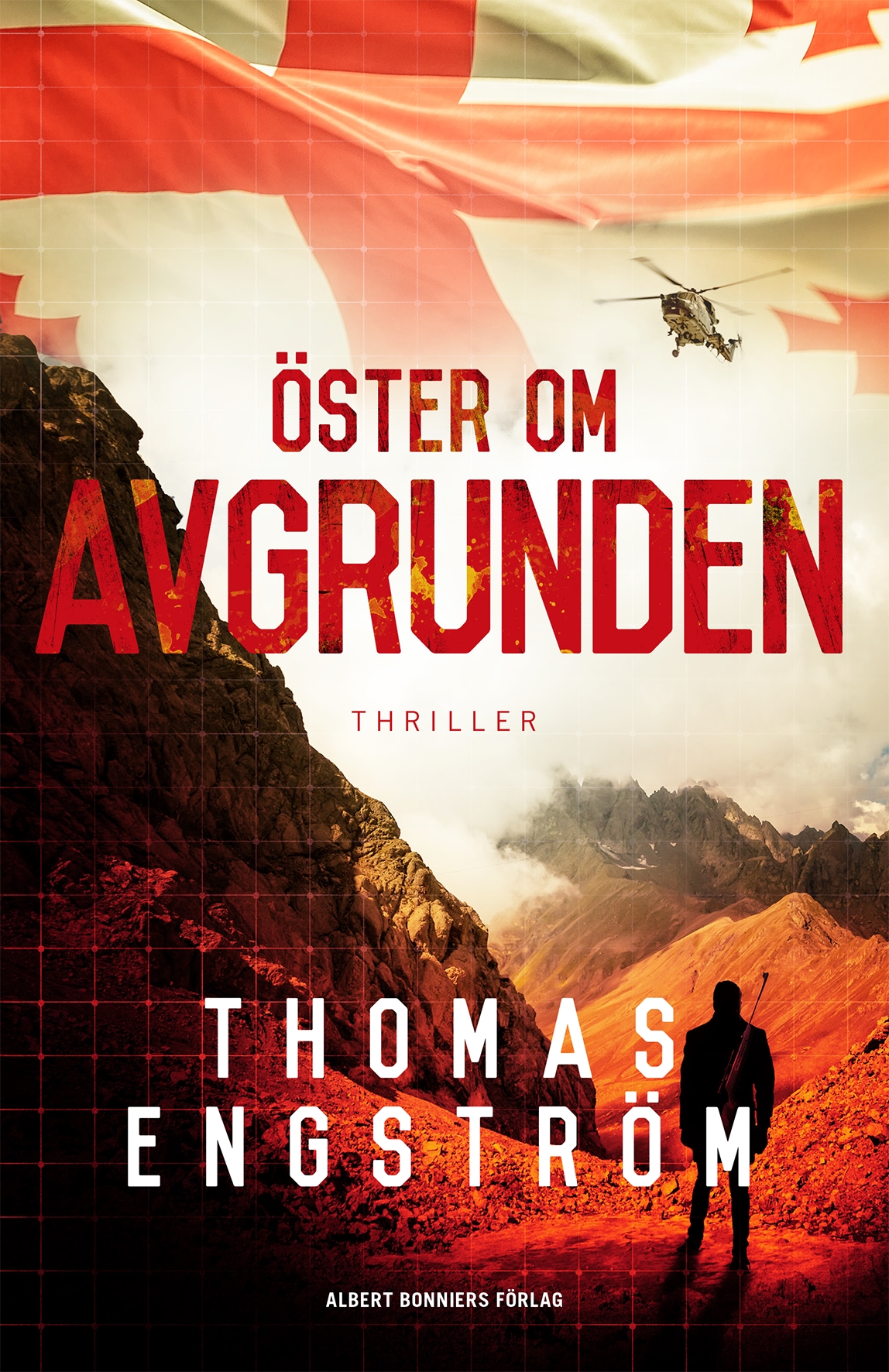 TBILISI, JULY 2016. The businesswoman Pauline Hollister caries a few dark secrets. She turns to Ludwig Licht, who now works at the security firm EXPLCO:s Georgian division. But before she has time to reveal what she knows she disappears.

At the same time the acutely troubled caucasian republic is starting to rupture. A series of terrorattacks hits the capital, and the powerful Russia up north is acting more and more hostile. What was it that Hollister wanted to tell him? What powers did she put in motion? Ludwig is soon facing his most dangerous and unscrupulous enemy of all times: one of his old generals from the eastern-german Stasi.

East of the abyss is the fourth and last part in the series about Ludwig Licht, the free-lancing problem solver on the dark side of world politics. In Caucasian  – the intersection between east and west, north and south, christianity and Islam – he is finally faced with his sins from the past. It al comes down to a last, despairing battle.

In the fourth, and last, part he writes the best. Engström’s hard boiled, both sarcastic and intellectual style (like Chandler) is a perfect fit for the comments about Tbilisi, the city without a chance but all possibilities, right between east and west, christianity and islam, life and death.
Bengt Eriksson, Kristianstadsbladet

The real profit, and it’s really big, is that he gives us a portrayal that makes the boiling to freeze: ‘You thought that you could take advantage of a true psychopath, a mistake people have made in all times.’
Stig Hansén, Sydsvenskan

Just like previously Engström is in the final installment skilled at creating fast paced and entertaining thrill, that he balances with a wilful and painting language and a fantastic sense for environments.
Gunilla Wedding, Norra Skåne

The feeling of presence is strong and with that, the victory is half won, but it’s also a sterling thriller.
Lars Böhlin, VästerbottensKuriren