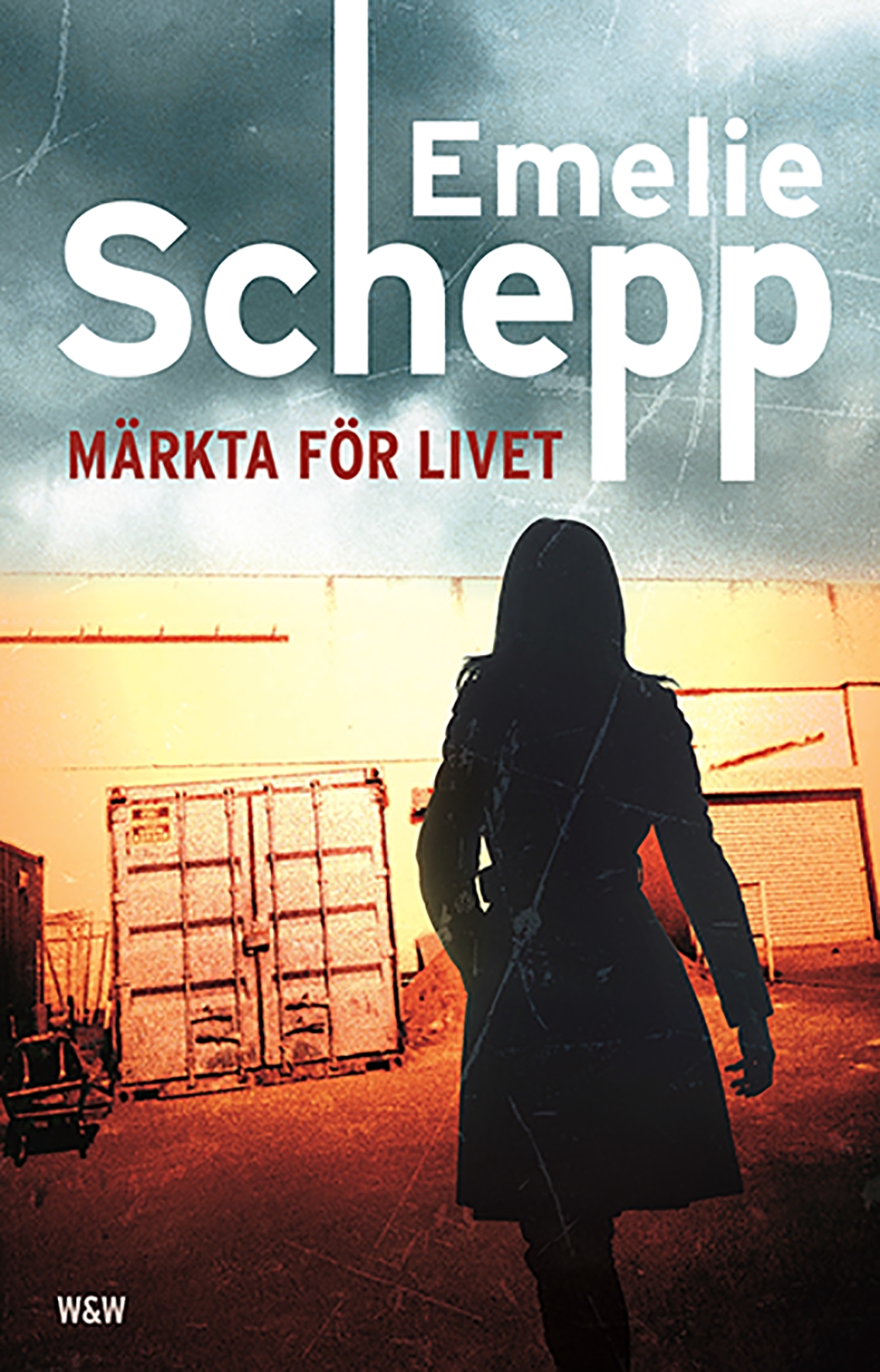 When a high-ranking head of the migration board is found shot to death in his living room, the list of suspects is long. But no one expects to find mysterious, child-size fingerprints in this childless home.

Public prosecutor Jana Berzelius steps in to lead the investigation. Young and brilliant but emotionally cold, Berzelius, like her famous prosecutor father, won’t be swayed by the hysterical widow or intimidated by the threatening letters the victim had tried to hide. She is steely, aloof, impenetrable. That is, until…

A few days later on a nearby deserted shoreline, the body of a derelict preteen is discovered, and with him, the murder weapon that killed the official. Berzelius finds herself drawn more deeply into the case when, as she attends the boy’s autopsy, she recognizes something familiar on his small, scarred, drug-riddled body. Cut deep into his flesh are a few letters that trigger in her a flash of memory from her own dark childhood.

Her connection to the boy has been carved with deliberation, and the same malice that penetrates her very core.

Now, to protect her own horrific but hidden past, she must find the real suspect behind these murders before the police do.

In her first book Emelie Schepp appeareson the sceen as a fully progressed crime novelist. A cleverlydesigned plot and the storylineplayed out in firm steps.
Morgunblaðið/IS

Swedish author Schepp makes her U.S. debut with this stellar first in a crime trilogy…. Schepp couples an insightful look at the personal and professional lives of her characters with an unflinching multi-layered plot loaded with surprises.
Publishers Weekly/USA

Gripping and at the same time frightening.
Krimi-fan/Germany

I constantly imagine what will happen, but mostly I am wrong. Jana’s introduction into my life is both surprising, violent and sympathetically. At the beginning of the book I create an image. That picture is changing all the time by some unusual events for a middle-aged woman as myself. Despite this, sympathies are with Jana throughout the book. This proves that the author writes well. Emelie wants me to like Jana, and I fall.
BokMagazinet

Emelie Schepp has created a frightfully exciting plot, which in its’ complexity is worthy of a Nesbø or Kepler.
Nisse Schermann,DAST Magazine

Altough it’s a macabre story, Marked for Life is a book that makes me happy! I hope there will be more novels by Emelie Schepp.
Kultursidan.nu

This debut novel captivates the reader from the first moment and is impossible to put down.
Detective house 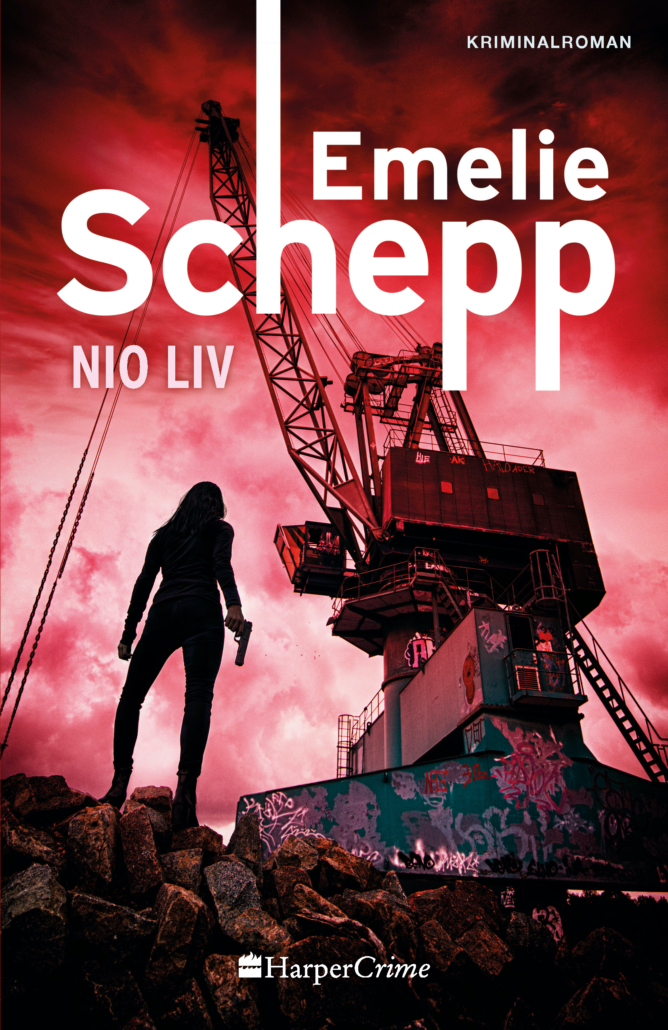 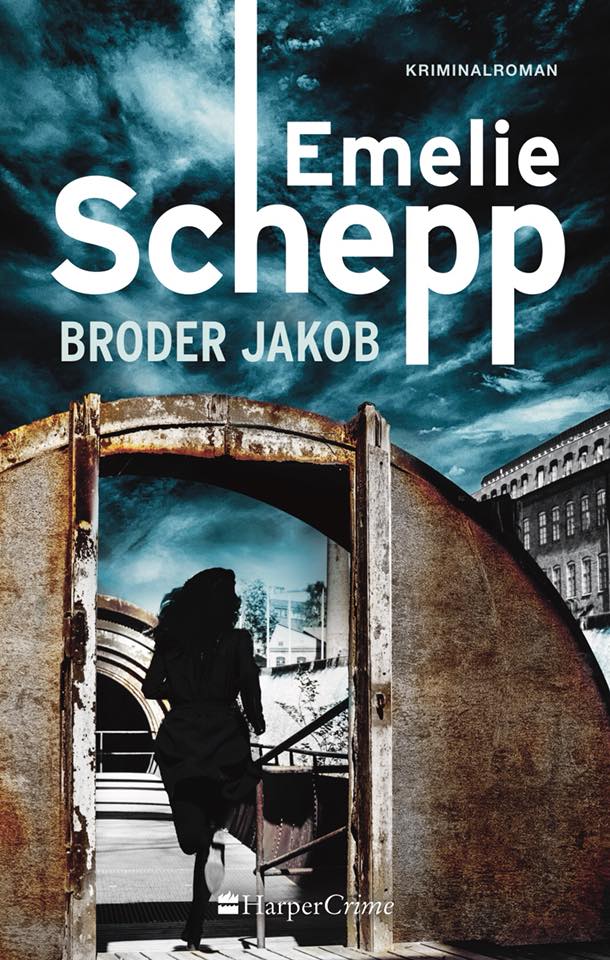 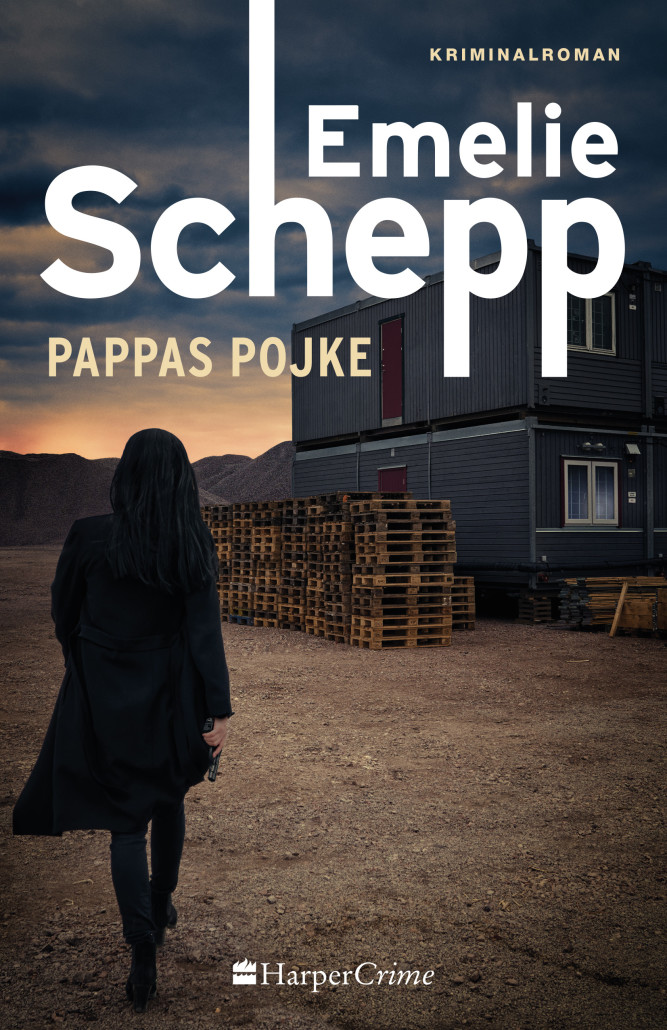 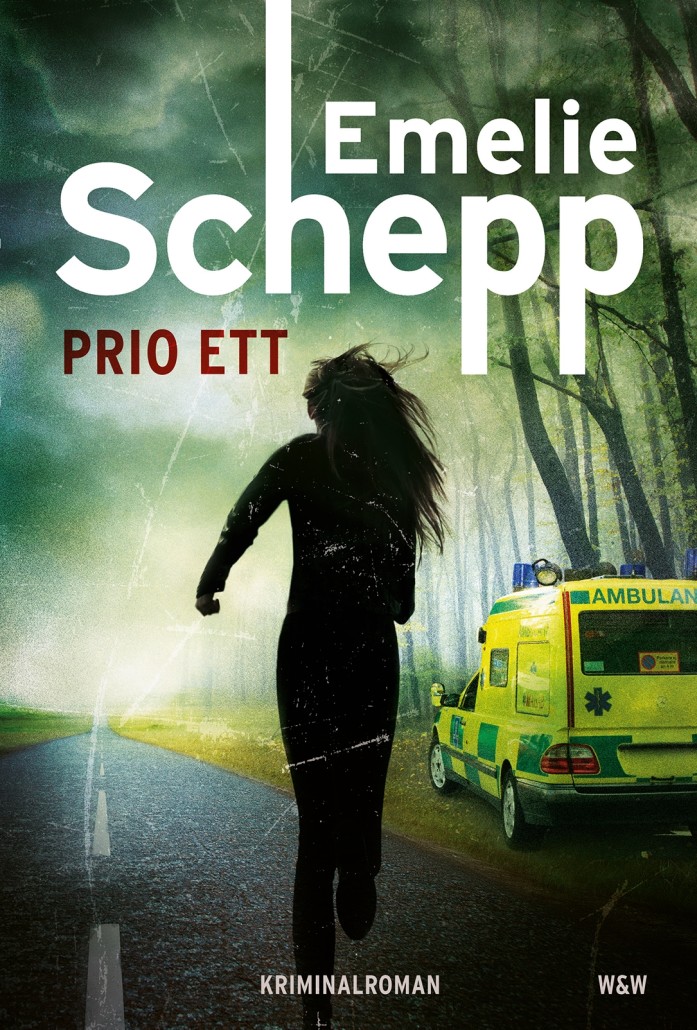 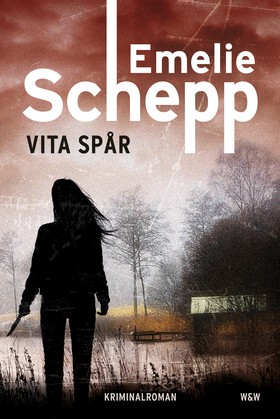 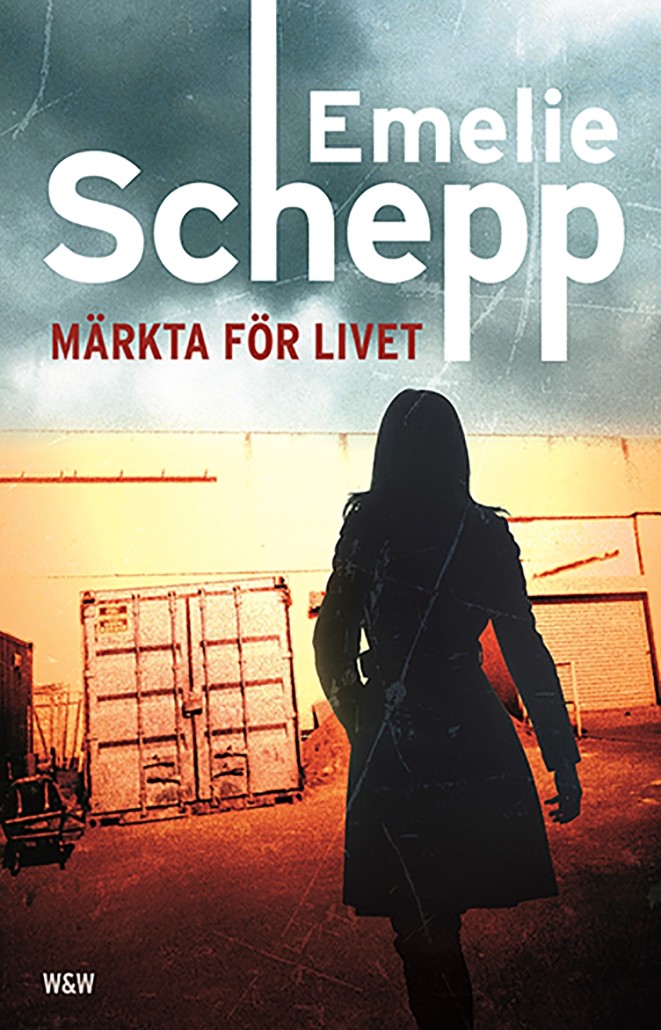