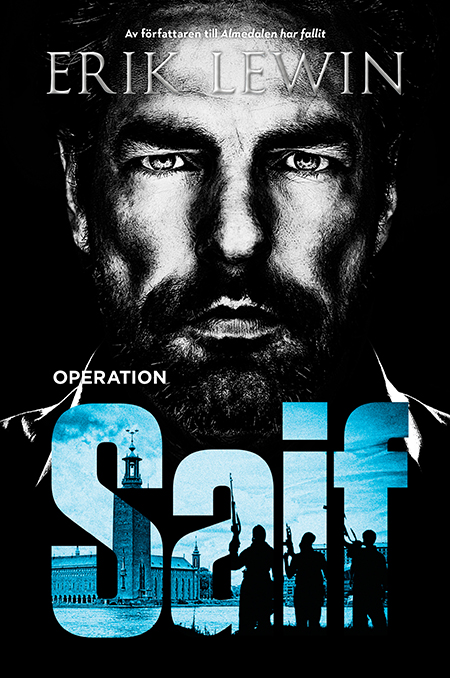 Tired of being pushed around, divided and exploited by the West a group of Muslim leaders decide to once and for all shake of the joke of Western rule while simultaneously creating a new world order.

Lead by a charismatic genius, known simply as Mahdi, over a thousand men are recruited to infiltrate Western Europe, live among its people, learn the language and understand the culture. Flying so completely under the radar that a simple parking ticket could endanger their entire mission. Years later these men are taken to an undisclosed location in the desert to be trained to the standards of the worlds elite military soldiers.

Mahdi’s Lions have one objective, to plunge the Western world into chaos and over time pave the way for an Islamic superpower. The Western world must be broken. First on the shopping block is Europe and the EU. They will experience what the populations of Iraq and Afghanistan have endured for years: bombs, snipers, assassinations and assaults. In short: terror.

Codename Saif is a grim fictionalized view of a situation where striking back is the only option in “The War for Peace”.