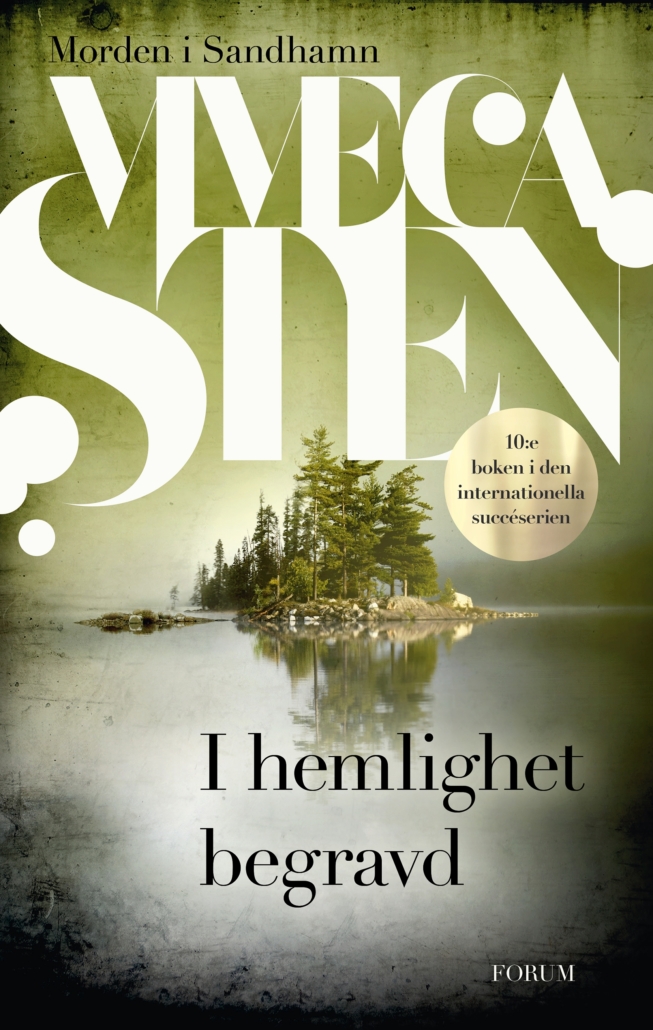 SKELETAL REMAINS ARE found at Telegrafholmen, the island beside Sandhamn, and Thomas Andreasson is called in late in summer. The evidence suggests that it could be two women who disappeared ten years earlier. But who is actually buried on the island?

NORA LINDE IS on sick leave after a tragic case. She is tortured by nightmares and she can not stop obsessing about her failure. When she hears about the findings at Telegrafholmen she wants to right what she wronged. Against all common sense she starts her own investigation, separately from the police. The friendship between Thomas and Nora is put to its test when hidden secrets and infected family affairs are brought to light.

SOMEONE ON THE island knows the truth. Do more lives have to be lost before it is uncovered? 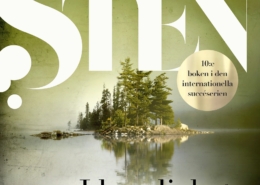 DRØMMENES GUD – GOD OF THE DREAMS

PIGEN UNDER TRÆET – THE GIRL UNDER THE TREE
Scroll to top