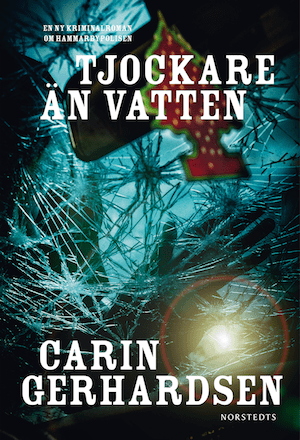 She left the door ajar, stepped over the ledge and put her feet into the warm water – still with an intangible feeling of discomfort and a palpable sense of abandonment. She squatted down, grabbed hold of the ledges and carefully slid into the bathtub to allow her skin to get used to the high temperature. She took a deep breath and closed her eyes for a moment while the pain subsided.

She opened them again when she heard the click of the lock.

Between her and the closed door stood an older version of herself. The woman, dressed in black and with long gray hair, took a step towards her. Her mind started to clear.

She was going to die.

Nobody in Conny Sjöberg’s team knows what is coming. Petra Westman is feeling positive about the future ahead. Jamal Hamad is still recovering and believes that the nightmare has finally come to an end. It has not. It has merely begun. A few murdered cats only spell the beginning of a chain of unforeseen events with sudden death as its least common denominator. Blood. And water.

Thicker than water is a breathtaking thriller about the impossible challenge of freeing oneself from one’s past. From one’s family. And from the urges and demons that shape us and chase us throughout our lives. 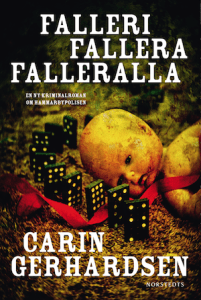 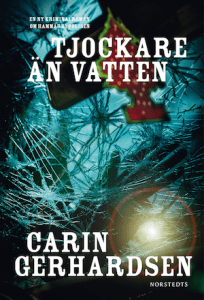 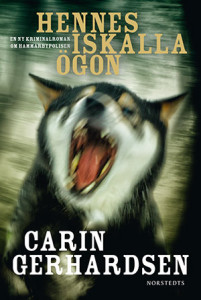 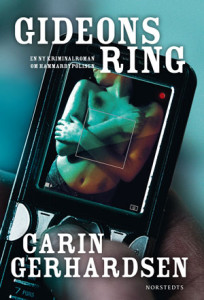 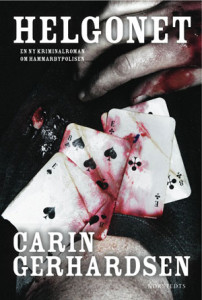 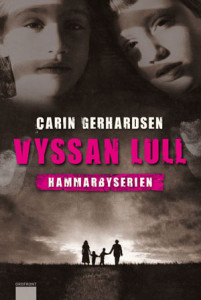 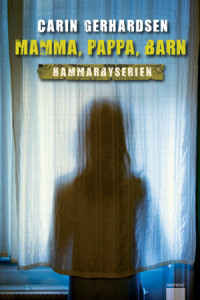 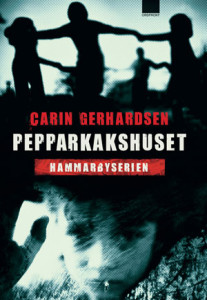 DEN ANDRA KVINNAN – THE OTHER WOMAN