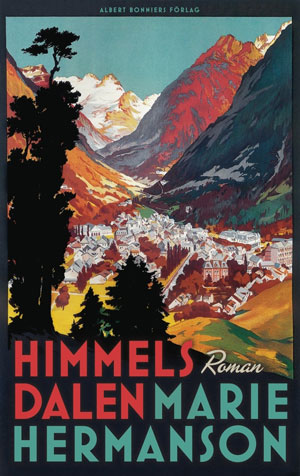 Those of you that come to Himmelstal aren’t actually ill. You are just tired, in need of a rest, perhaps you’ve hit rock bottom. But here we look after you in the best possible way. You will have the opportunity to inhale fresh mountain air. You will be served delicious food, and even a glass of wine if you like. The doctors are here for you, not the other way around.

Daniel, who arrives in Himmelstal to visit his twin brother Max, has no trouble accepting when Max asks him to swap places in order for him to take care of business. Max’s girlfriend has been threatened by a gang of unscrupulous mobsters and all he needs is a couple of days in the world outside to settle his debt. But Max doesn’t come back and Daniel soon realises that Himmelstal, despite all its fresh air, is a lot sicker than he could ever have imagined.

The ideal reading of a Marie Hermanson novel would be to stop twenty pages before the end. It would probably make the author angry, but I’m completely serious. It concerns the genre: a genre that veers toward, but rarely turns into, pure mystification. All that is written is almost believable; these are novels that are set in a borderland, filled with enigmatic signs and traces. One suspects the answers, but receives evasive information. The suspense that builds up has nothing to do with the systematic drama of the crime novel and there is no superior authority like police officers or investigators. A novel such as this causes extremely active readers to work like ferrets to find the solution. And there is no explanation that can measure up to what the reader has in mind. To some extent, this type of suspense is reminiscent of sophisticated horror movies / … / The claustrophobic atmosphere is perfect and the suspense is of the kind that should not be resolved / … / I wish there was a way to stay in the suspenseful state. It’s simply exquisite.
Marie Petersen, Tidningen Vi

With very small means, Hermanson builds up a tension that appears increasingly Kafkaesque and claustrophobic / … / Himmelsdalen shapes up to be a contemporary gothic horror, with characters straight from the totalitarian wax cabinet and with an unexpected lunatic running the show / … / a chilling pageturner.
Gunder Andersson, Aftonbladet

She knows better than most how to combine the thought-provoking with the suspenseful / … / To view Marie Hermanson’s authorship as a homogenous project might not be possible. But those who have followed her through the years can still feel at home. The questions are the big, vital ones, even if the tone is unobtrusive and the approach to the subject obstinate. “Himmelsdalen” is both important and entertaining.
Viktor Björklund, Gefle Dagblad

“Himmelsdalen” is Marie Hermanson’s most voluminous book so far, close to 400 pages. It is extremely well-written with a skilfully structured plot, solid characters and vivid settings / … / Marie Hermanson raises questions, turns them into fiction and allows the readers to take their stand, take their responsibility.
Johan Werkmäster, Göteborgs-Posten

Hermanson’s energetic narrative grabs hold of the readers and drags them through the story.
Johanna Gredfors Ottesen, Helsingborgs Dagblad

On one level, Hermanson wants to discuss the healthy and the unhealthy, legacy and environment and abuse of power. That’s okay. But the narrative joy lies in the international psychiatrist and politician conspiracy with science-fiction features such as a micro chip in the brain – as well as in the construction itself where the reader discovers familiar bricks, one after another. A few references are obvious, but most of them are revealed to the reader afterwards. Such as the baddie’s similarities with James Bond’s arch enemy Blofeld as well as the presence of poisoning and a white Persian cat. It’s neat. “Himmelsdalen” actually leaves one slightly bewitched in a Hitchcockian way.
Nina Lekander, SR Kulturnytt

I’m hooked already from the first page. The atmosphere that builds is hard to resist. Even when I have finished the book the sinister mood lingers.
Kommunalarbetaren 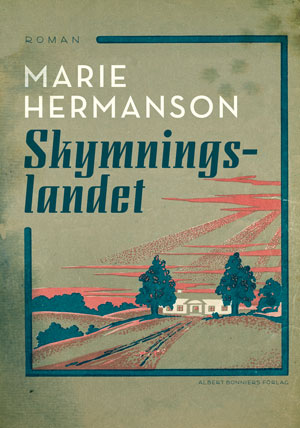 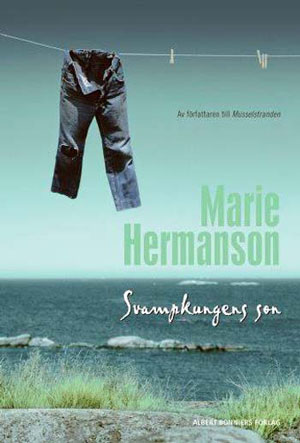 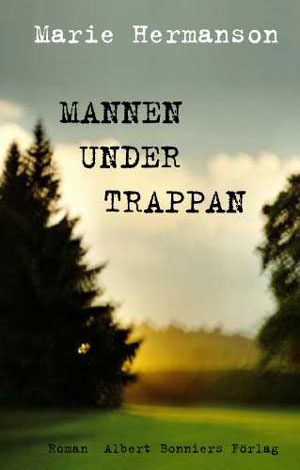 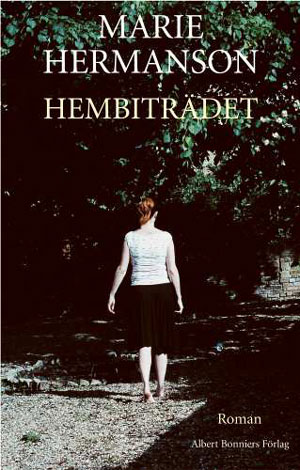 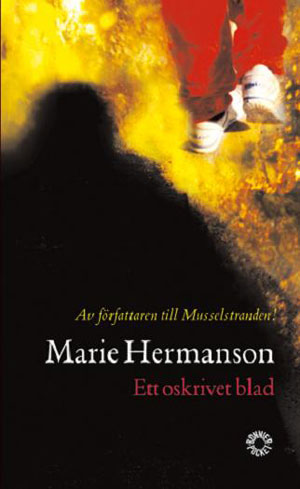 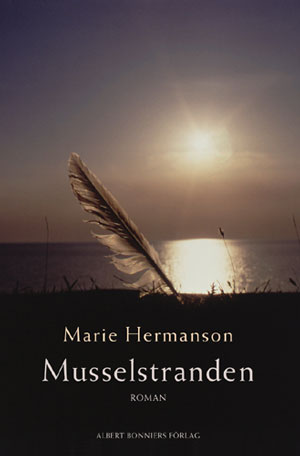 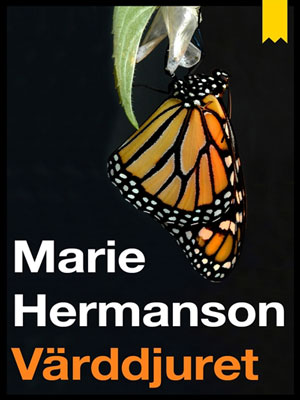