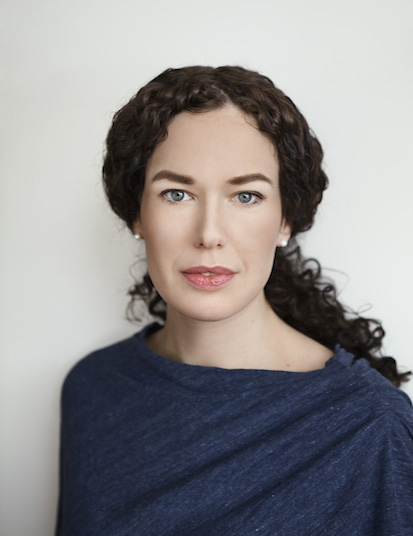 Therese Bohman grew up in Kolmården outside of Norrköping but currently lives in Stockholm. She is an editor of culture magazine Axess and also works as a freelance journalist for Expressen and Tidningen Vi. 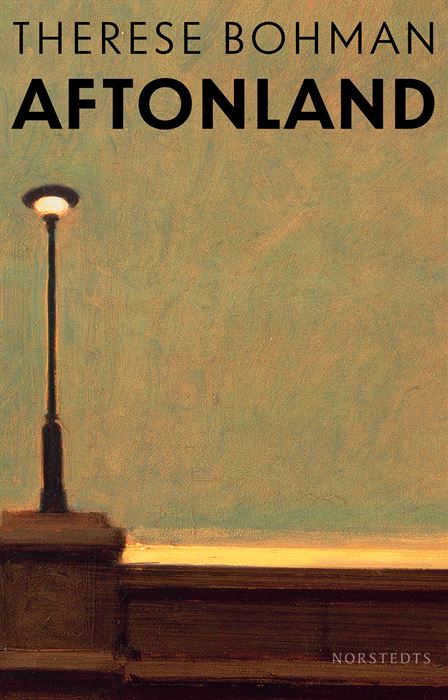 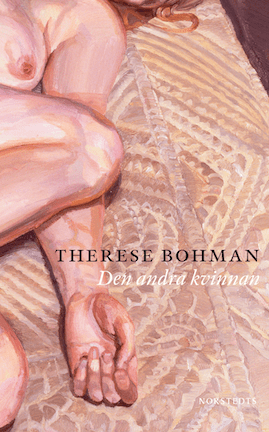 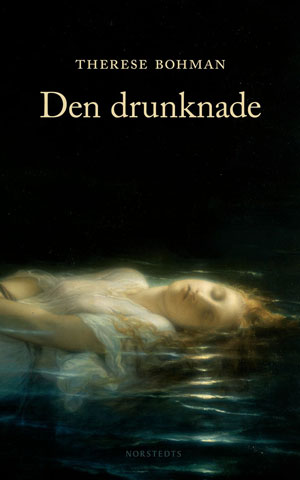