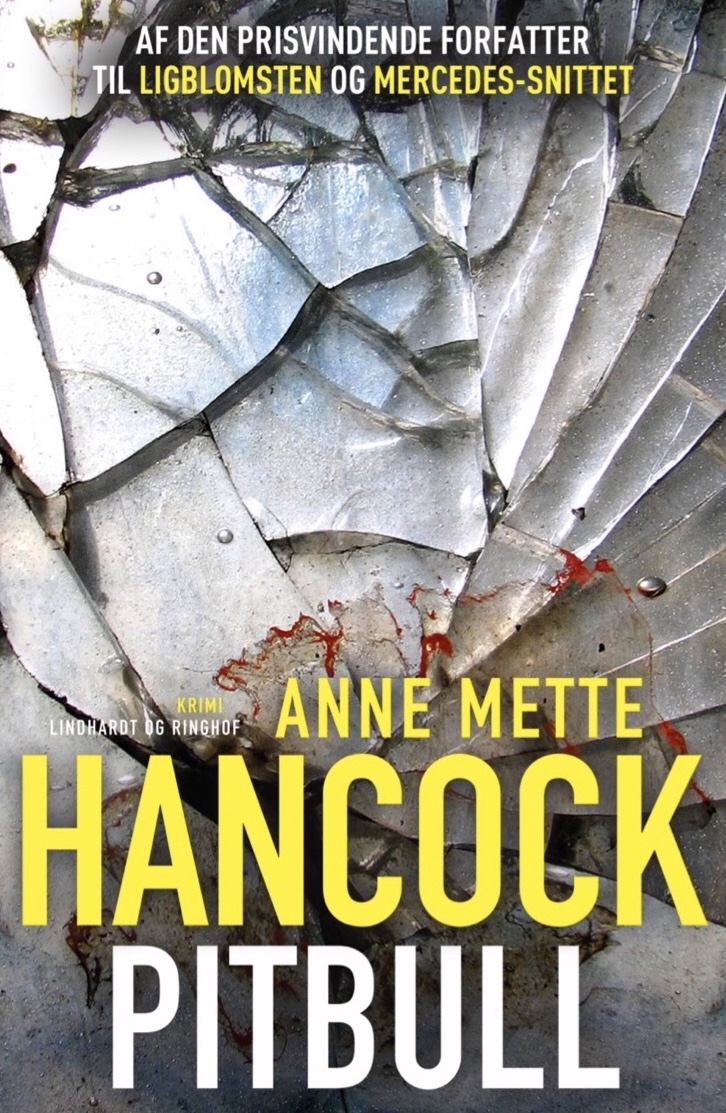 JOURNALIST HELOISE KALDAN is doing research for an article about volunteers who stand vigil for the dying. In doing so, she has bonded with Jan Fischhof, an elderly man who is dying of cancer. In a state of delirium, Fischhof admits to having been accessory to a violent crime committed against a man named Mázoreck many years ago – a crime for which he is terrified of being held accountable, and he fears his impending death because he believes he will be punished by God.

WHEN HE WAKES up, Fischhof begs Heloise to forget what he just said. He claims that they will both be in danger if she stirs up the past. Heloise refuses to believe that Jan Fischhof is a cold blooded criminal, and she needs to find out what really happened to the man the locals call Pitbull.

SHE SOON DISCOVERS that both Pitbull and Jan Fischhof are connected to the disappearance of a number of young women who vanished during
the mid nineties. To find out the truth, Heloise will once again need help from her outspoken friend, homicide investigator Erik Schäfer.
In a race against time, will she manage to uncover the truth before Jan Fischhof draws his last breath? Who can Heloise trust when both the next of kin and the police are lying to her?

First published by Lindhardt & Ringhof in 2020

Pitbull, the third book in the series about the journalist Heloise Kaldan and the crime inspector Erik Schäfer, is the best one in the series. […] Pitbull is both rough and touching. Thought-provoking, entertaining and at times witty. […] Hancock writes really nice. It’s solid suspense until the very last pages, where the author twists the story one extra time. An unexpected ending. And Pitbull is more than just raw action and gunshots, sometimes I was moved and affected by the reading.
Vildmedkrimi.dk

Hancock has written one of the most brilliant psychological suspense novels that I have read. Pitbull raises the level of the Danish scene for crime novels to a new level.
hverdags_psykologi (Instagram)

Pitbull is a strong and intense book. It’s constructed in a solid way with a constant curve of suspense, with short chapters that urge on the reader automatically. I can only recommend Pitbull the warmest.
book_a_rest (Instagram)

It’s so well-executed and deep. It has bloody and detailed descriptions, it has suspense and a lovely love story, which gets just the right amount of space in the story. It has a fantastic plot twist that gave me goosebumps when the moment of unveiling came […]
Krimitanker (Blog)