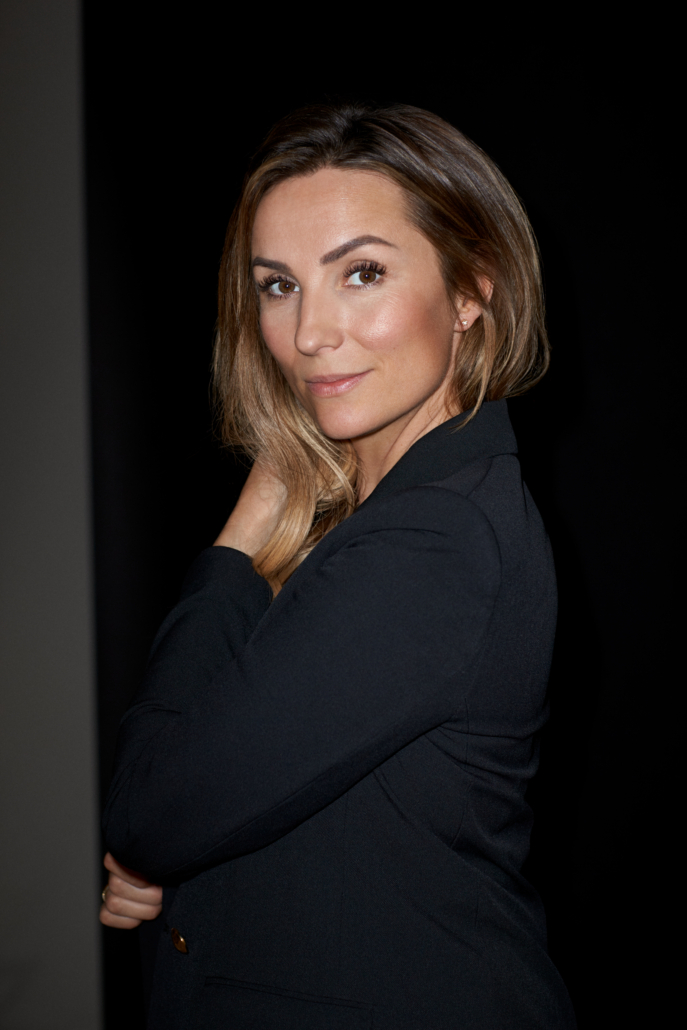 Anne Mette Hancock has a bachelor’s degree in History and studied journalism at the Roskilde University and Berlingske. She was born in the small town of Gråsten in Denmark and has lived in both the US and France. Today Anne Mette lives in Copenhagen with her husband and two children.

In 2017 she made her debut as an author with Corpse Flower, where we are introduced to journalist Heloise Kaldan and police officer Erik Schäfer. This poignant suspense novel awarded her with the Danish Crime Academy’s debutant prize in 2017.

The second book in the series, The Mercedes Cut, was published in 2018 to great acclaim. That very year Anne Mette Hancock was named Author of the year in Denmark.

Her third novel Pitbull was published in January 2020.