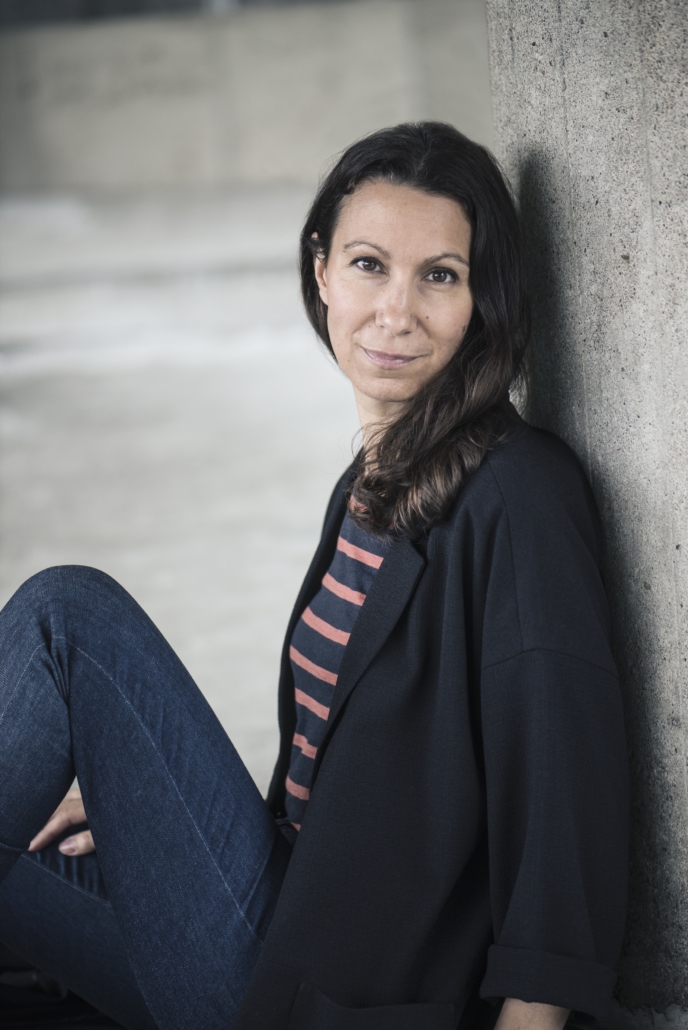 Fatima Bremmer works as a journalist and author. She has, among other things, worked as a reporter and editor-in-chief at the news department at Aftonbladet and Expressen and also at Svenska Dagbladet’s editorial department for culture.

In 2017 she was awarded with the August Prize, Sweden’s finest literary award, for her book Life in Every Breath, a biography about the norm breaking heroine Ester Blenda Nordström. The book was a major success in Sweden having sold over 200 000 copies to date. Beside the August Prize, Bremmer was also shortlisted for the Great Non-fiction Award. She won the Skara Skara Citizen of the Year Award in 2018 and the Tôrpar Award in 2019.

Since debuting her prize-winning story, Bremmer has been traveling the country to speak about the curious life of Ester Blenda Nordström the daring adventurer who travelled the world an pioneered investigative journalism. The interest in this fascinating woman grew so big after the book that it spawned an exhibition based on Fatima’s texts and old family pictures from the turn of the century.

Bremmer who has always been interested in women’s history previously published an amazing exposé on the Swedish housewife. The book, Generation Housewife is a portrait of the 20th century heroine who raised an entire nation. The book was published in Sweden in 2011 and later reissued in 2019 due to the popularity of the authors works.

At the moment, Fatima is working on a new exciting biography about an infamous league of women who dared to challenge the rules of their time to win freedom for women for generations to come. 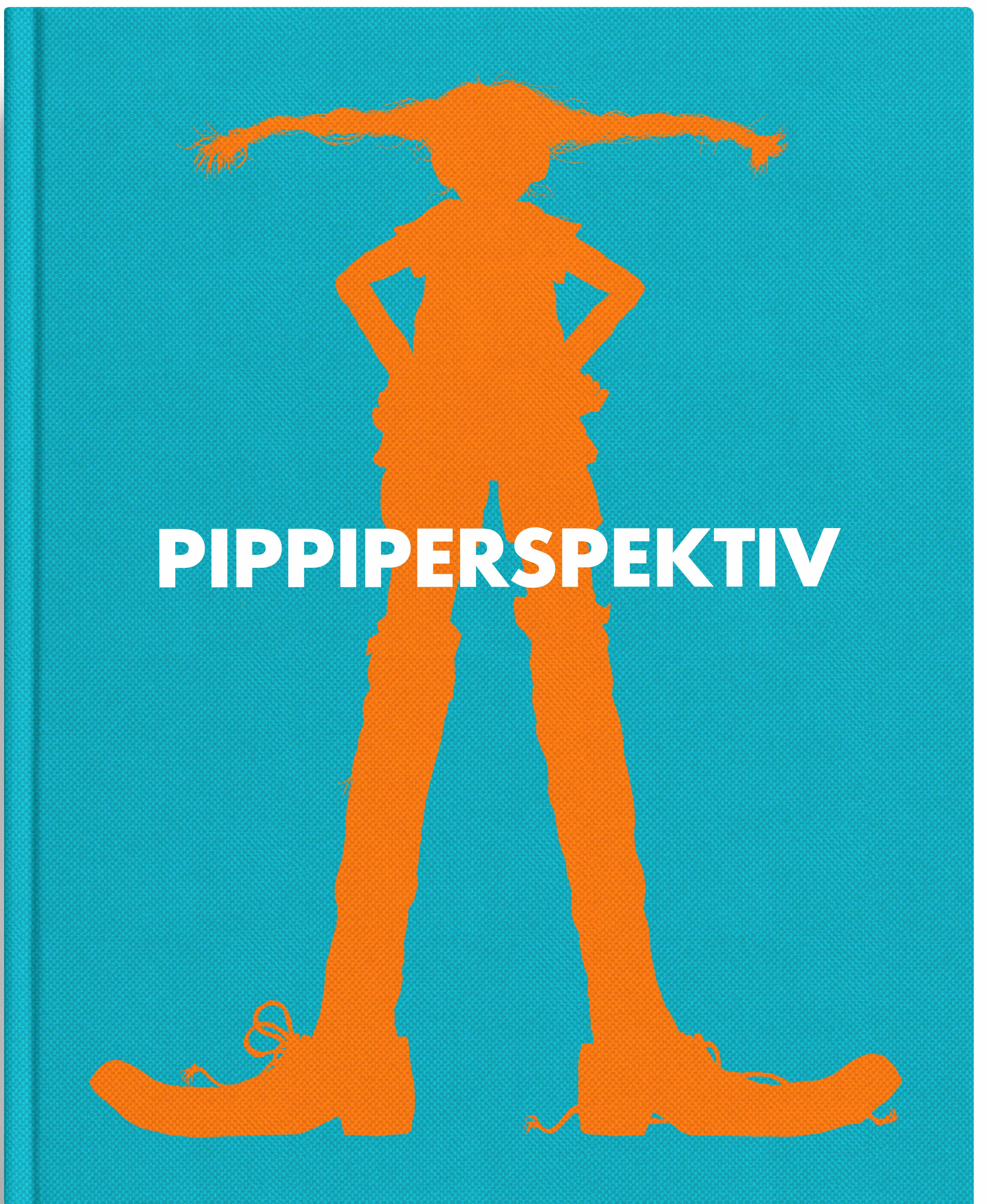 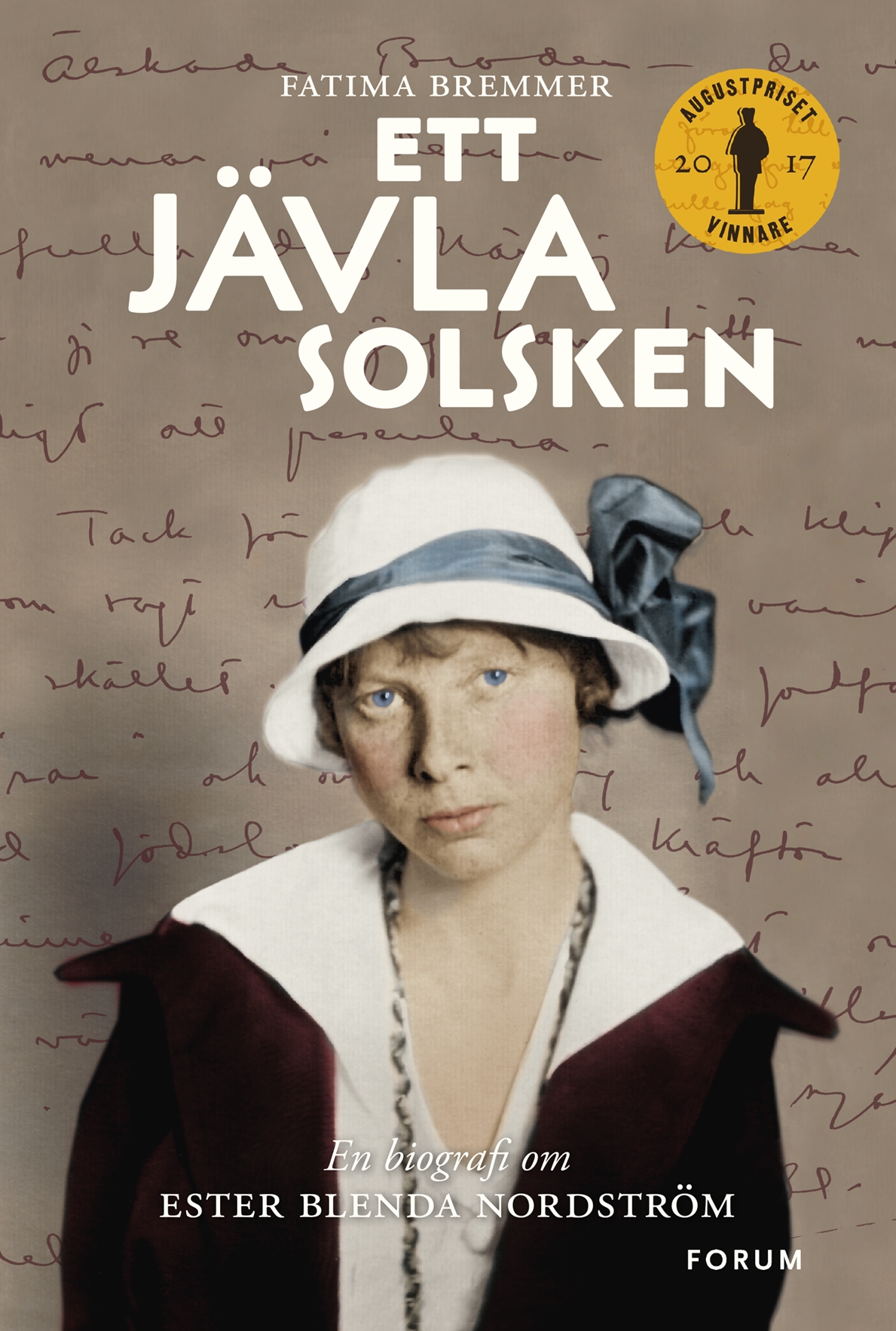 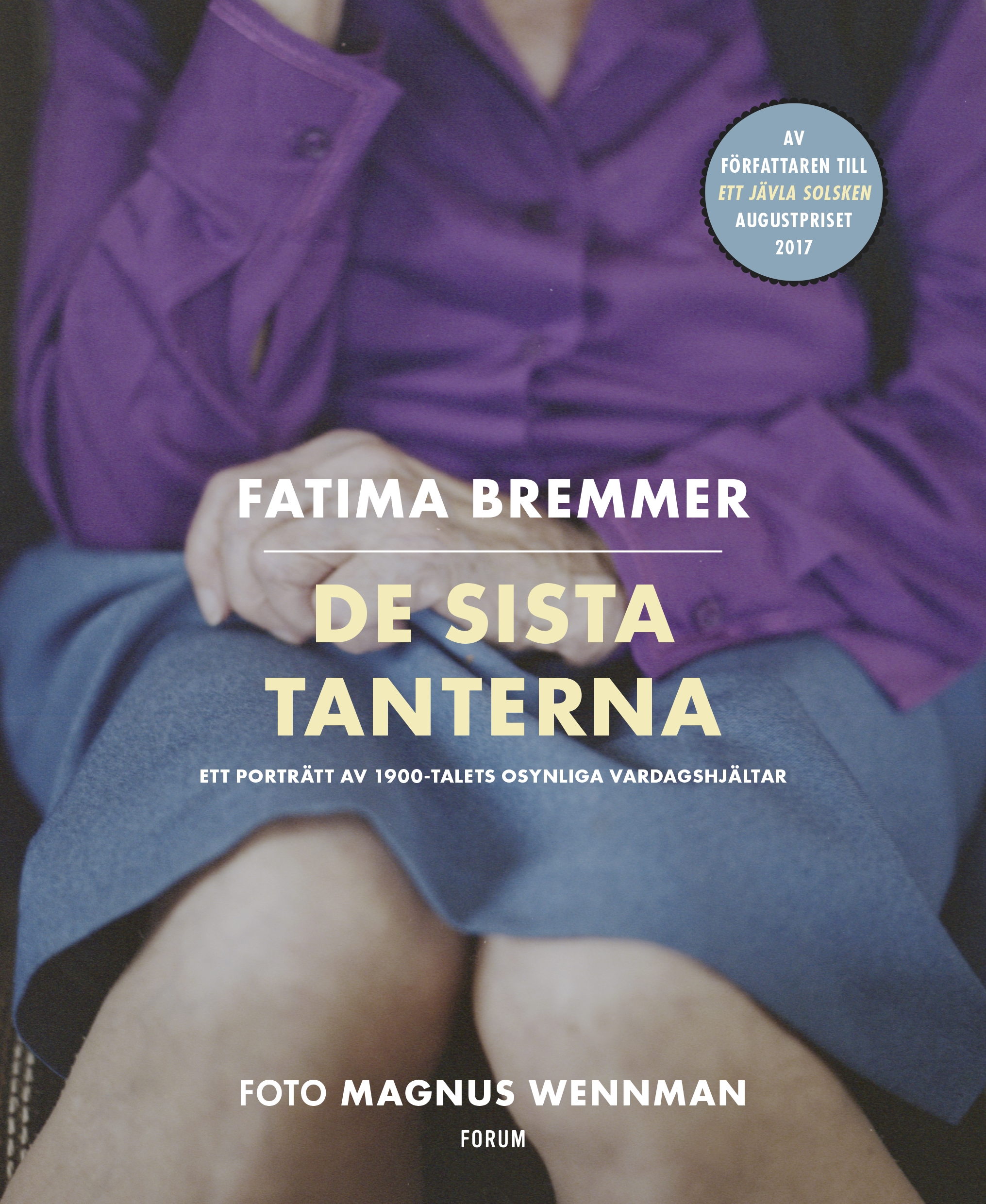