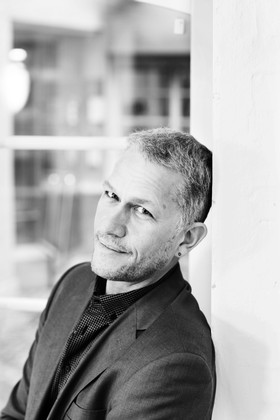 Mats Söderlund made ​​his debut as a poet in 1992 and was awarded The Swedish Writers’ Union’s prestigious Catapult Award for best literary debut.

He has won numerous literary awards and scholarships as a poet and is regarded as one of the most headstrong nature poets. Söderlund often describes himself as “a Forrester from the north” with roots deeply entrenched in the Nordic folklore and the Northern narrative tradition where not everything can be explained.

Since the debut, he has released seven collections of poetry, most recently Komage (Tripe ) 2008.

Göra Kärlek (Make Love) a long essay on masculinity, gender equality and sex was published in 2012.

Söderlund’s first novel, Observatoriet (The Observatory), was published in May 2013. It’s a story about an exposed boy growing up in a small village in northern Sweden.

Mats Söderlund was Chairman of the Swedish Writers’ Union between 2005 and 2012 and he holds a degree of Bachelor of Science in Social Work. 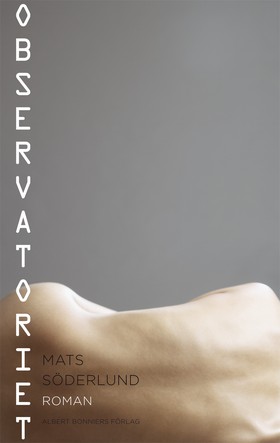