You are here: Home / Clients / Children’s & YA / MATS SÖDERLUND 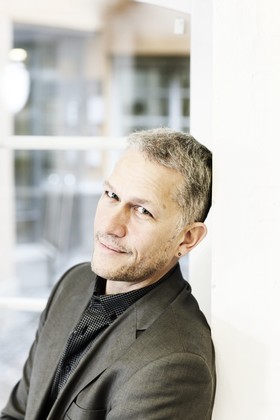 He has won numerous literary awards and scholarships as a poet and is regarded as one of the most headstrong nature poets. Söderlund often describes himself as “a Forrester from the north” with roots deeply entrenched in the Nordic folklore and the Northern narrative tradition where not everything can be explained.

The Descendants trilogy is the first time Mats writes for a younger audience. The trilogy mainly takes place in Skelleftehamn, in the north of Sweden, and we follow three siblings who discover that they belong to a people with extraordinary abilities. They are being drawn into an ancient conflict that might lead to the fall of humanity or its rescue. Their father is missing and their mother represents Sweden in the UN. The adventure takes the family to the Nordic countries, the world, and even further…

The series consists of three books: The Threat, The Struggle, The Escape. The first book, The Threat, was nominated for Norrlands Litteraturpris 2019. 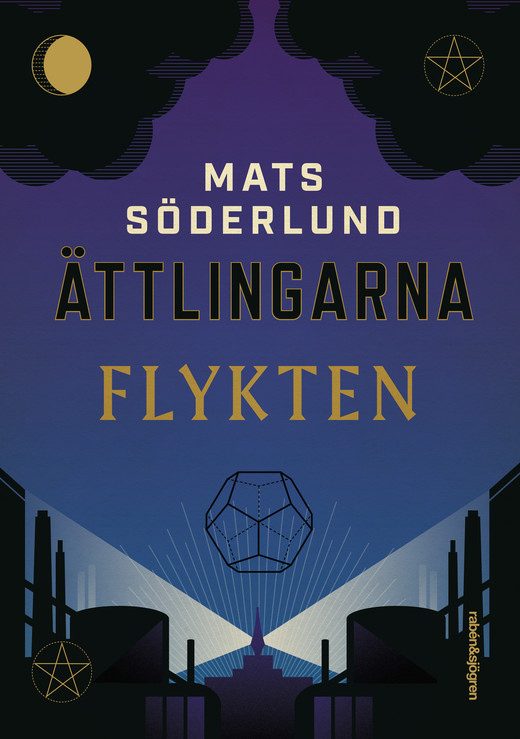