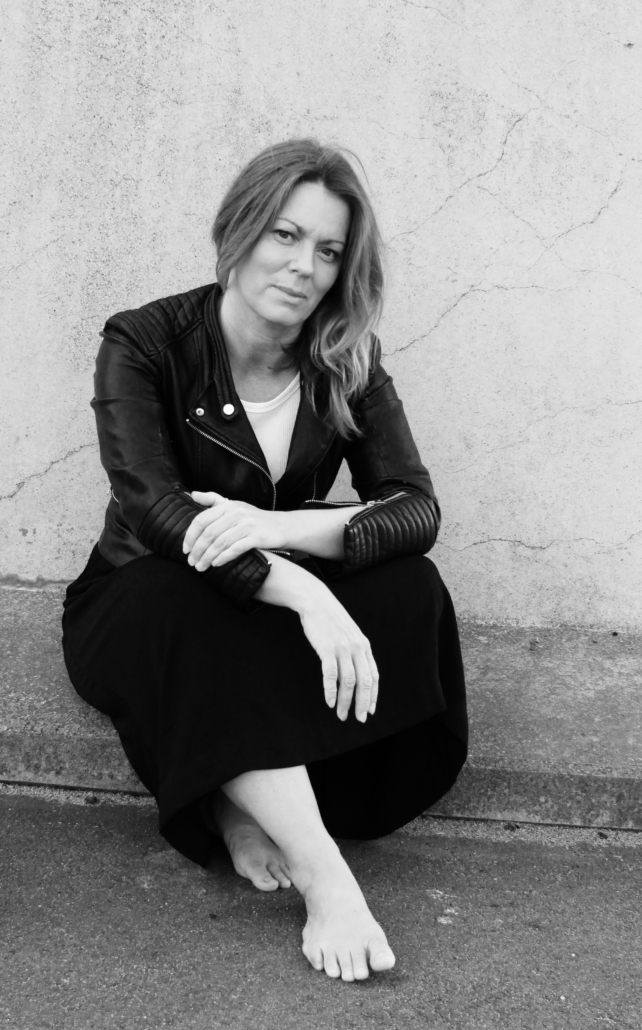 Anne Swärd born 1969 in Stockholm. Made her debut in 2003 with Arctic Summer for which she made it onto the August Prize shortlist. With the sequel Quicksand, she received the Mare Kandre Prize. Her third novel Breathless, was awarded the Hjalmar Söderberg Helga Prize and Bokcirklar’s Stora Läsarpriset (The Readers Award).

Swärd has previously studied Anthropology at Stockholm University and Art at Konstfack (The University of Arts, Crafts and Design), as well as creative Writing at Biskops Arnö.

With the publication of her critically acclaimed novel Vera, Anne cemented her standing as one of Sweden’s leading literary voices.
Her books have been translated into over eighteen languages and in 2019 Anne took her seat as one of the 18 members at the prestigious Swedish Academy.

Her latest novel Jackie is a haunting read about love, obsession and survival. 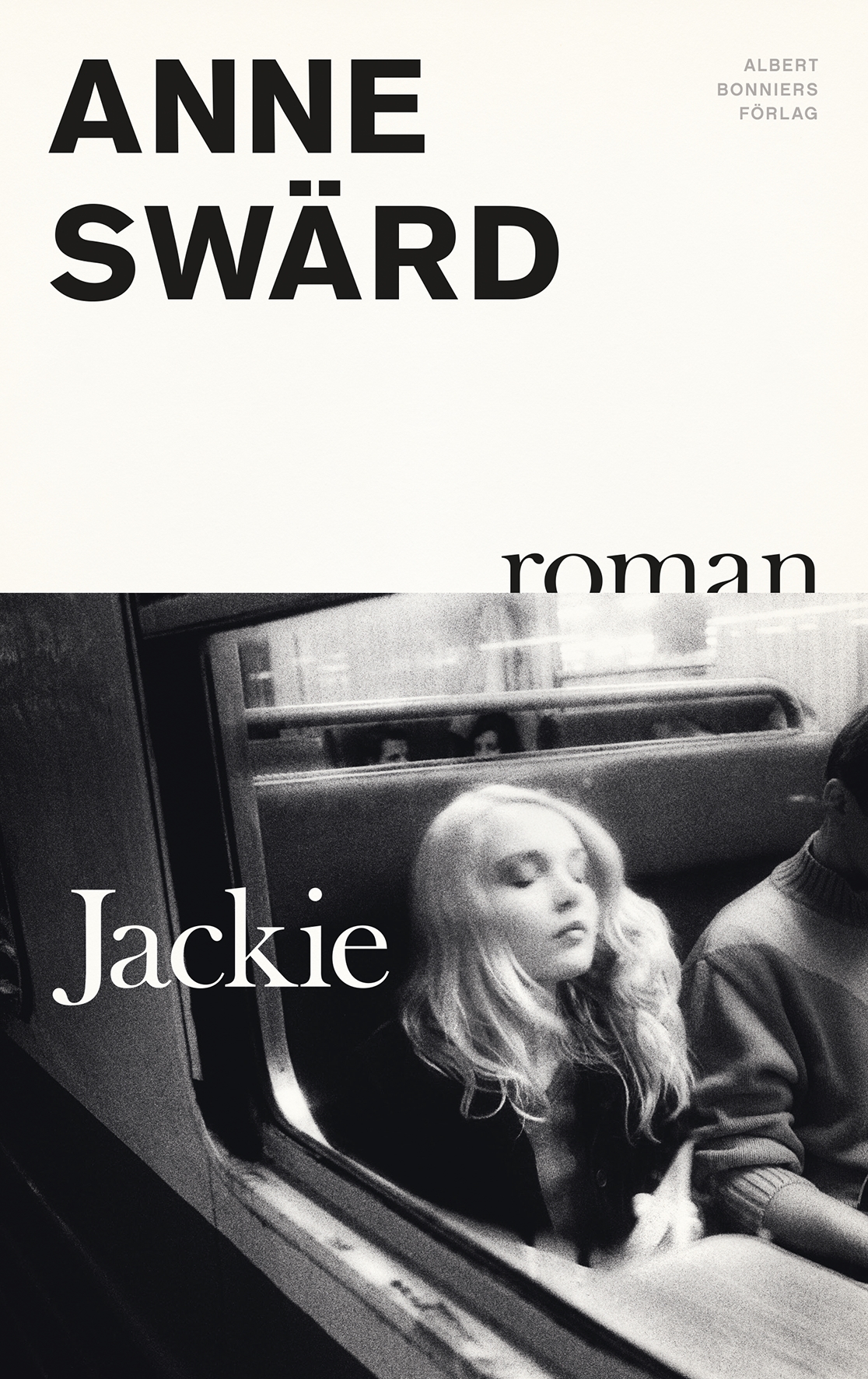 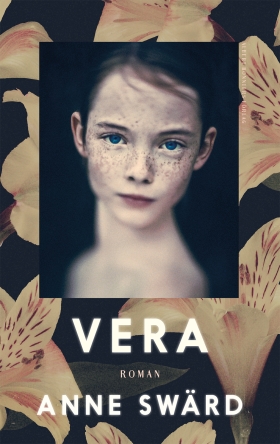 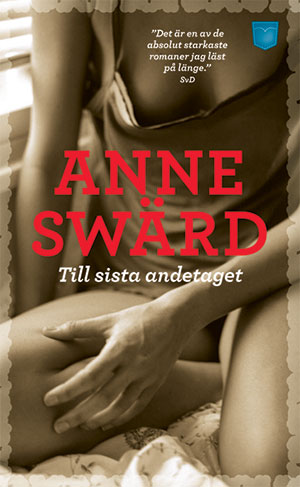 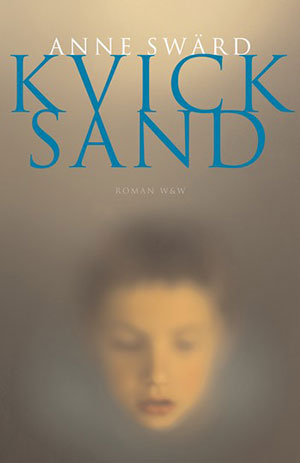 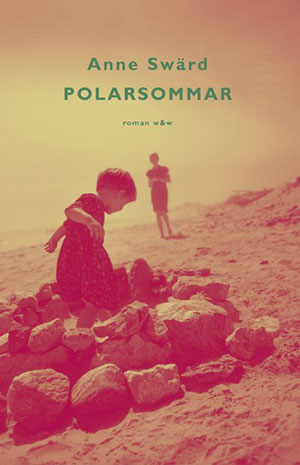