You are here: Home / Clients / Children’s & YA / ERIKA VALLIN 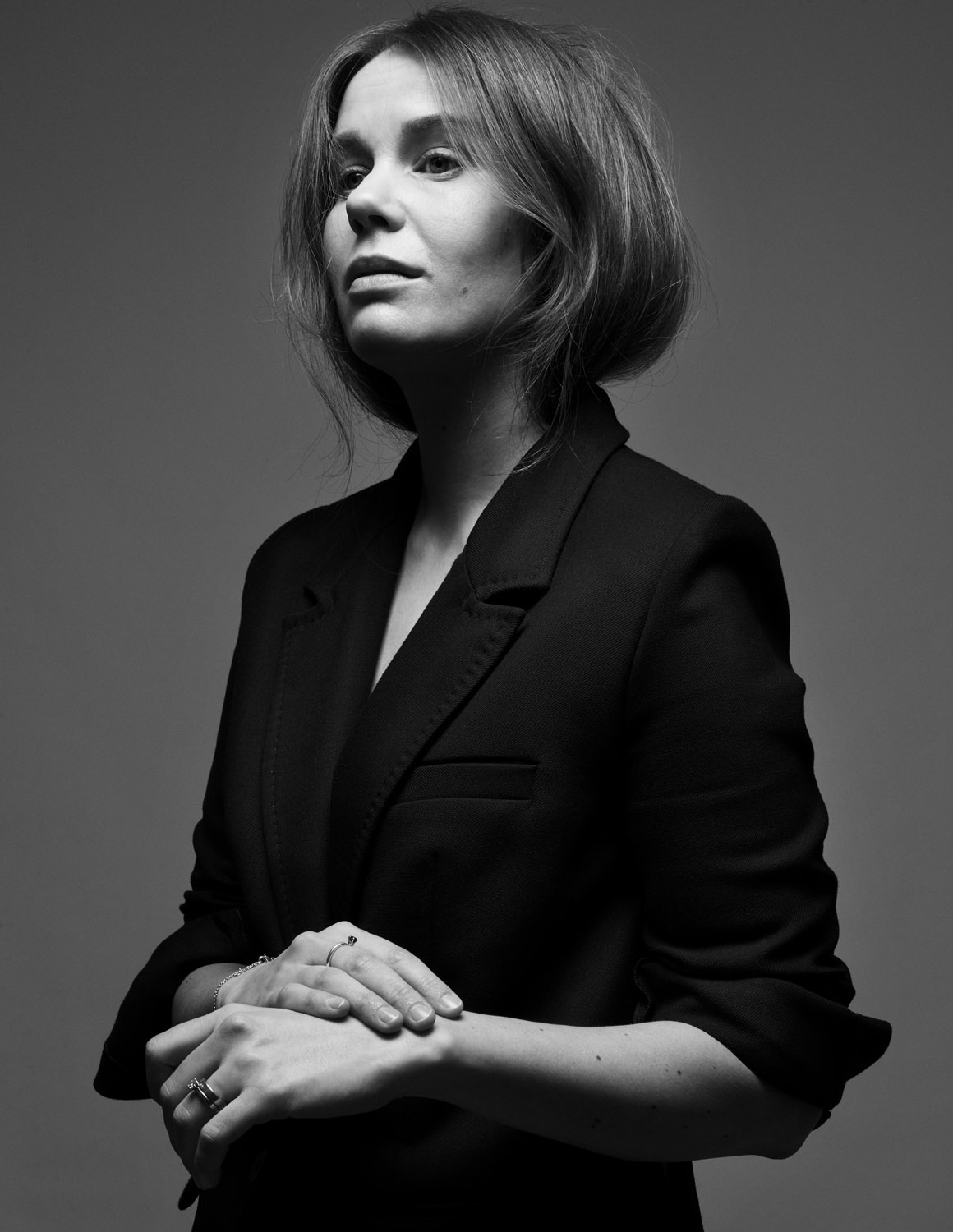 Erika Vallin was born in 1980 and lives with her husband and daughter in Stockholm, Sweden. She’s a writer, working additionally as a copywriter and journalist.

Her debut novel, The Girl by the Glass Tower, was released in 2012 as the first part in a fantasy trilogy that was completed in 2014.

Inspired by the stories of Astrid Lindgren, classic British children literature and the world of natural science, it tells the story of Asrin, a young girl on the threshold of adolescence, who sets out on an epic treasure hunt together with her friends Max and Lima for three secret mirrors, leading to the parallel universe of Eunomia. Eunomia, once a peaceful utopia, has turned into a world of terror and Asrin, being the chosen one, is subjected to severe trials in her mission to free her family and the oppressed people.

In December 2017, the trilogy premiered as a 24 episode TV series when Swedish television company SVT together with Warner, turn the novels into the yearly Christmas calender, a traditional and prestigious format that has been broadcasted every year since 1960.

Autumn 2017 the trilogy was released in one single volume, rewritten for Swedish publisher Natur & Kultur. 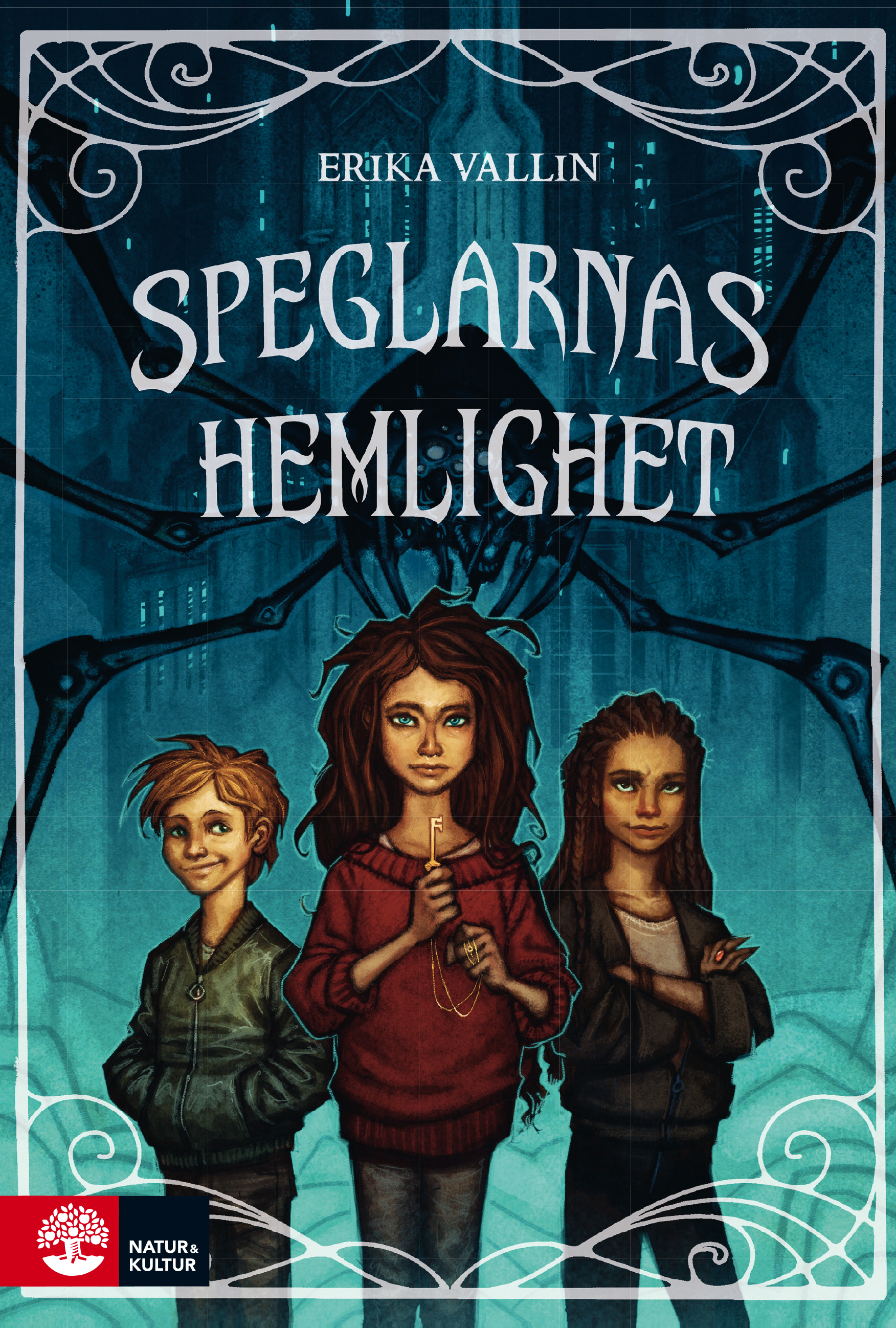