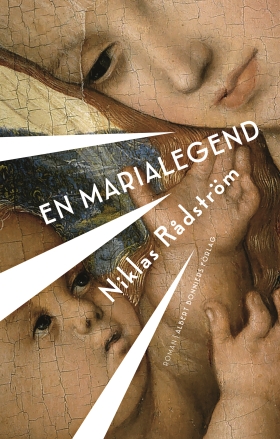 Great Literature on Life and Death

A young woman is left to die after being gang raped by a hoard of child soldiers. A museum curator in New York is asked to take over his deceased colleague’s work and is drawn further into her life. The German 1600th century artist Lucas Cranach tries to save a valuable art collection from destruction during Karl the Fifth’s siege of Wittenberg.

In Niklas Rådström’s new novel these three seemingly unconnected stories are woven together to a gripping and provocative story. A Marian Legend is a magnificently bold and rich novel about how we deal with the evil of the world and what constitutes as important in our lives. Not only does it portray the power structures in society but the book actually tries to say something about why power is desirable and how its mechanisms work. More than an explanation, this is an investigation, of terms as well as motives.

A Marian Legend is a fascinating and stylistically incredibly solid story, where the crucial insight into life’s goals and meaning is constantly thrown back to the reader. It is undoubtedly a highlight in Rådström’s authorship. It’s such a beautiful, brave, uninterrupted fascinating novel. And yes, despite all the cruelty encountered by the reader, it becomes a paradox of praise to what it is to be human. We are cruel, horrendous even, but we can also love and strive towards what is good. And what a divinely gifted stylist Rådström is, his tone is so accurate that you just sit and amaze while the novel slowly reveals its hidden spaces.
Aftonbladet

A Marian Legend is a tearing book, in the positive sense of the word. It totally knocked me over. It forces me through it’s sublime violence to see the real violence. I’m no longer completely sure where to draw the boundary between them.
Dagens Nyheter

Even when he writes prose, he is a poet. His language, crystal clear and beautiful, reveals the depth of existence. It is a rich novel Rådström has written, all at once timeless and urgently of our time.
Svenska Dagbladet

Rådström has – once again! – written a beautiful book where the darkness makes the light visible.
Kulturnyheterna, Swedish Television

Niklas Rådström is at the height of his authorship, and it is something of a relief to know that A Marian Legend could not have been written by a debutant, but is the result of a lifetime of reading and writing. It’s a novel to read and read again, to remind you that the world as a whole is incomprehensible, but in part it can emit light and hope for the future.
Sydsvenskan

With the novel A Marian Legend, Niklas Rådström consolidates – again, I must add – his position as one of the country’s leading and most urgent authors. He constantly challenges himself and chooses to write about the most difficult and important subjects. And through his writing, this beautiful and seductive, gripping and shattered language, which is as framed in the hardest core of the language, he is able to create literary artistry that does not close itself to the reader. On the contrary. His novel is readily available in the way that only large and significant literature is able to be. Without hesitation, I already claim that this is one of this year’s really important and intriguing novels.
Östersund Posten

/…/ there is no Swedish writer today who writes as sophisticatedly beautiful as Niklas Rådström … A Marian Legend is an enjoyable and imaginative reading experience. Niklas Rådström has done it again.
Alba

With authority and intensity he opens up the reader’s sensitivity with his seriousness. From history, he breaks away individual fate, fictional and real, and makes us see suffering, evil and grace. And how art can be a reflection of the divine. … Niklas Rådström lifts the novel’s characters so they go straight into one’s heart.
Östgöta Correspondenten

With heavy colors, an almost biblical seriousness and great artistic power, Rådström succeeds in bringing all this into a credible narrative, a story about the most biblical of tasks: to survive life, to persevere when all arguments have been destroyed and humanity does not even appear as a possibility.
Norrbottens Kuriren

With him, descriptions, gestures and phrases are produced with an intensity and precision that it is a pleasure to give in to. In his language there is a unique sharpness and beauty.
Norrländska Socialdemokraten

A Marian Legend is a wonderfully beautiful and daring novel. The language glows and the action vibrates with the power of expressing humanity’s wrestling with and against itself, with and against the world.
Södermanlands Nyheter

Niklas Rådström lifts the characters so they go straight into one’s heart. At the same time he distinguishes what is universal and succeeds in the wonder of marginalizing death.
Östgöta Correspondent

/…/ a deeply touching novel, a work where extremes touch each other.
Dalademokraten

In all the loosely joined stories, Rådström gives a reminder of his perhaps most prominent signature as an author: the ability to participate with respect for each of his characters, and to give language and image – and perhaps also meaning – to the absolute pains of life.
Ystads Allehanda

The step from reality and truth to imagination and dream is never far away in Rådström’s imaginative prose, which clearly shows the poet that he is.
Skånska Dagbladet

Here, Rådström succeeds, as the sharp stylist he is, with exact hearing to balance the archetypical with the personal, eternal with contemporary.
Göteborgs Posten 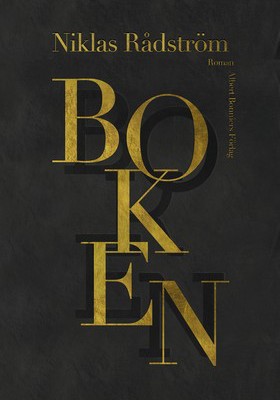 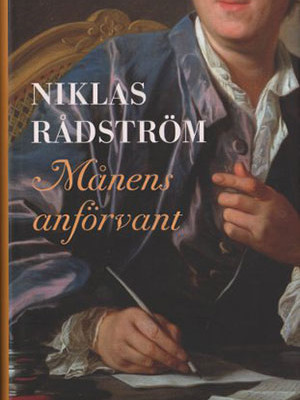 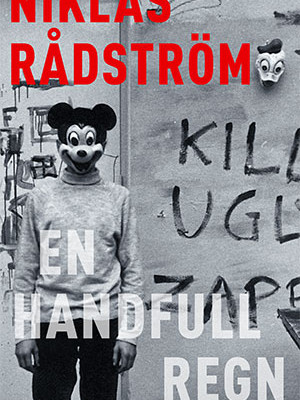 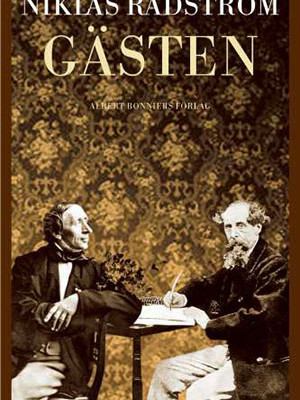 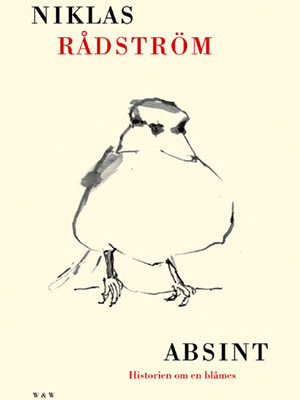 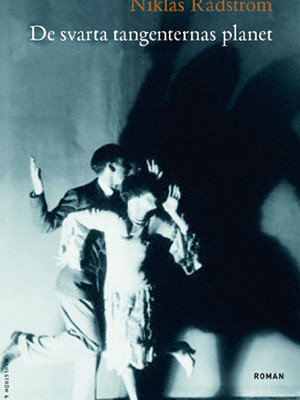