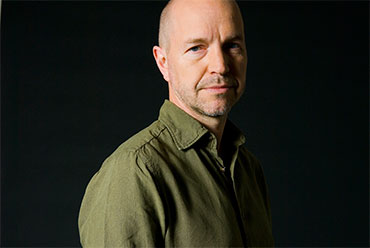 Journalist Gellert Tamas is most famous for his bestselling book; Lasermannen – en berättelse om Sverige (The Laser Man – A Story About Sweden), published in 2002. The book analyses and discusses the case of the second-generation immigrant, John Ausonius. In 1991/92 he shot several people of foreign descent in Stockholm, using a rifle equipped with a laser sight, thereby earning the nickname, the Laser Man, for himself. The book was also adapted into a TV mini-series for SVT (Swedish Television) in 2005, and was later given the Kristallen Award. With more than 200 000 copies sold, The Laserman is one of the most widely read journalistic books in Swedish history.

Today Gellert Tamas is one of the most popular journalists in Sweden. He writes for the leading daily newspaper Dagens Nyheter and one of the major TV channels TV4.

2018 he was awarded ‘Torgny Segerstedt’s frihetspenna’ for “writing about Swedish contemporary history pointing to racism and abuse of power” and “describing the driving forces behind xenophobic movements” in his books Lasermannen, De apatiska and Det svenska hatet. 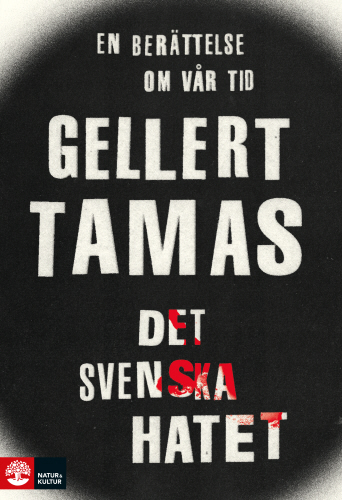 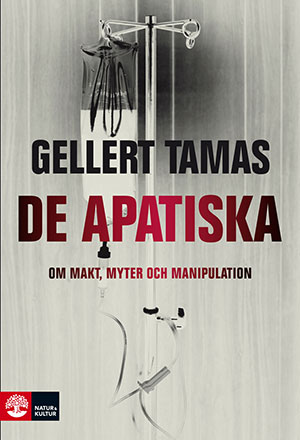 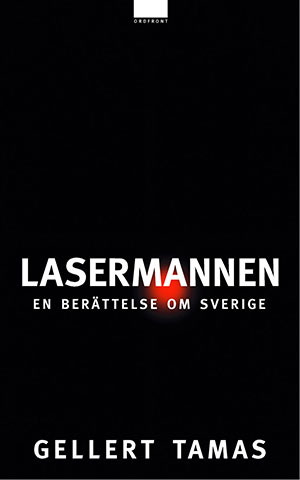 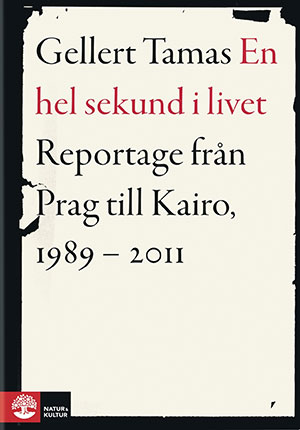