The pseudonym Bo Balderson is the best-kept secret in Sweden. Since the publication of Statsrådet och döden in 1968, almost every quick-witted, linguistically skilled Swedish writer with good political connections has been suspected of being “the man behind the name”. It has been suggested that Bo Balderson could be a pseudonym for a committee or a group of authors seeing as some editions carries the following slogan, presented as the author’s statement:

“Bo Balderson is great as a writer, but even greater as a human being.”

Currently, only three people in Sweden know who he is. Yet, his thrilling, sarcastic and cheerful novels continue to attract a large number of readers. Bo Balderson’s books have sold in record numbers in Sweden and recently his novels were re-issued. 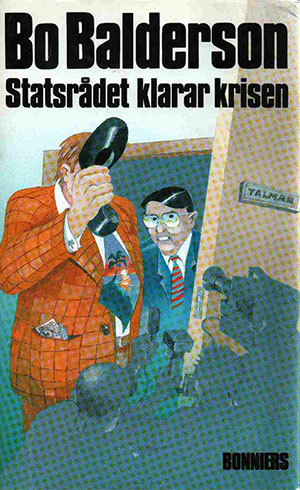 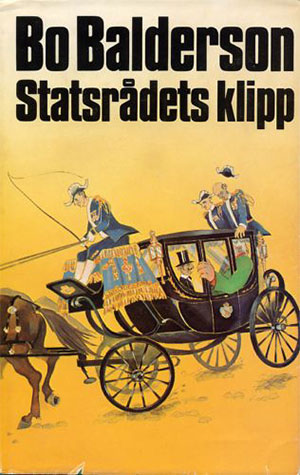 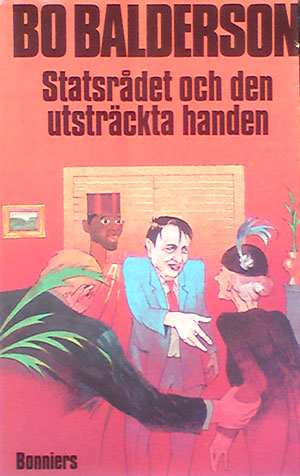 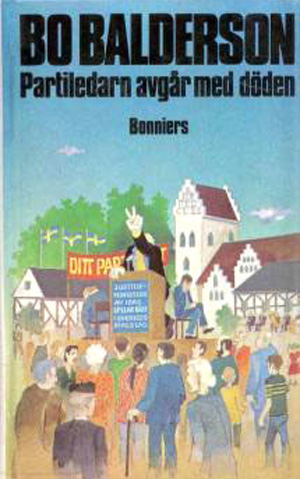 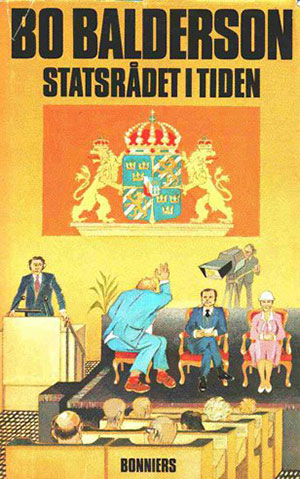 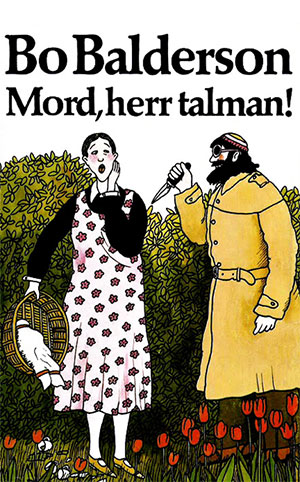 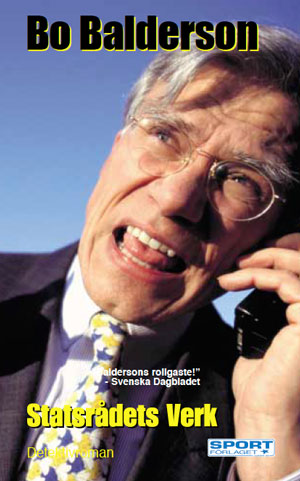 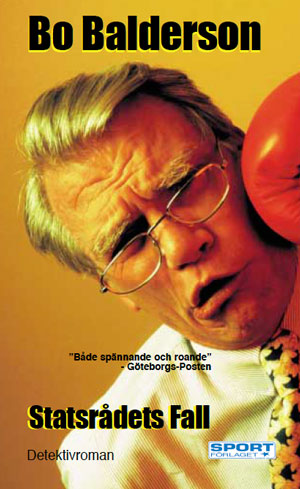 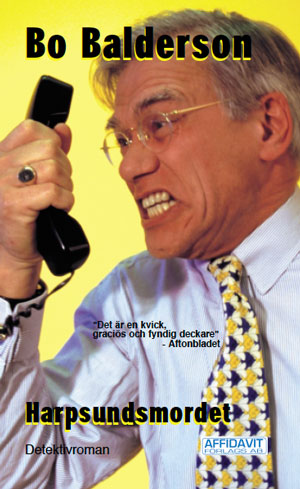