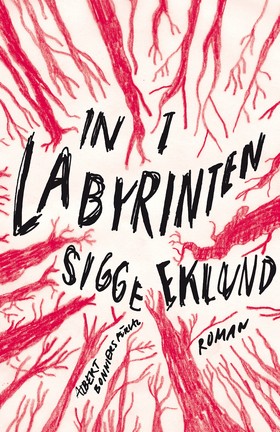 IN I LABYRINTEN – INTO THE LABYRINTH

Meet Åsa, the desperately grieving mother trying everything to find her daughter and connect with the psychy of the person who took her.

…And Martin, the unfaithful husband, suspected of abducting his own daughter.

Who is Tom? A close colleague of Martin’s or a obsessed stalker trying everything in his power to gain his heroes approval.

Where does Katja fit in? Is she an innocent school nurse or the keeper of a dark secret waiting to get out.

In the author’s capable hands, these four voices are skilfully interwoven to give readers the clues to the story behind the abduction of a beoved daughter. Here, Eklund combines his proven talent for creating complex characters with his storytelling experience from Hollywood. The result is a pageturning thriller that will haunt its readers for years.

“Into the Labyrinth‘s” prose exhibits an uncommon level of clarity and precision in its description. This enhances the chilling effect of the character’s psychology Eklund reveals through his multi first-person narrative. It also gives the reader confidence that whatever shocking secrets lie ahead, the journey is one well worth taking
[…]
Sigge Eklund’s “Into the Labyrinth” is sophisticated without seeming so — a deeply unsettling and compelling psychological thriller, that leaves much for readers to ponder about their own lives.
bookloverbookreviews.com

The novel is both dense and dramatic. The feelings are as powerful as in a play of Lars Norén, the characters are as depressed and desperate as in Ingmar Bergman’s “Scenes from a Marriage”. But this is no play. It is clearly a coherent novel, concise and precise and carefully packaged so that nothing gets lost.

Sigge Eklund isn’t just meticulous in planning his novel –linguistically he is also exact. Some parts are incredibly dense, written in an effective staccato. The book clocks in at under 300 pages but counting what is written between the line you probably get twice that. A colder author would have been satisfied just making “Into The Labyrinth” a smart construction. Sigge Eklund however, has filled his creation to the breaking point with flesh, blood and uncomfortable feelings.
Sydsvenskan, Maria G Franck

It holds everything that people love to pay for today: an ingenious crime story, smart references to topical contemporary issues, vivid portrayals of Bromma [a Stockholm suburb], successful people whose lives fall apart after a terrible crime and a dark past catches up to the self-satisfied characters and shakes up their orderly existence.

“Into The Labyrinth” is an intelligent, well-composed and impossible to put down
Svenska Dagbladet, Isabelle Ståhl

It is a technically complex thing that Eklund has put together and I can absolutely admire the craftsmanship here. The fable in it self is suspenseful (a child has gone missing!) and the shifting perspectives relativizes the characters, damasking their false sense of self. Disharmony in the best way.
Expressen, Victor Malm

This thriller is super well written, the narrative is extremely well structured, (…) with a very deep understanding of the human psyche.
Stina, http://krimifan.dk/groups/ind-i-labyrinten-af-sigge-eklund/

These are ingredients in a novel that wants to say something about the educated people with middleclass jobs and all the possibilities for a good life in a time where self-absorption erodes the soul. It is not an irrelevant problem, nor is there anything wrong with finding your intrigue amongst the press clippings, authors have been doing this since the dawn of magazines, and Sigge Eklund writes well.
Dagens Nyheter, Ingrid Elam 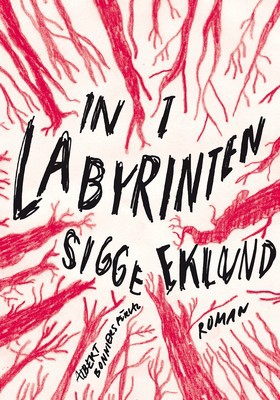 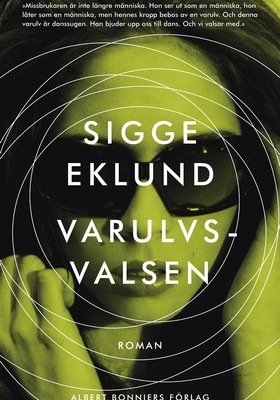 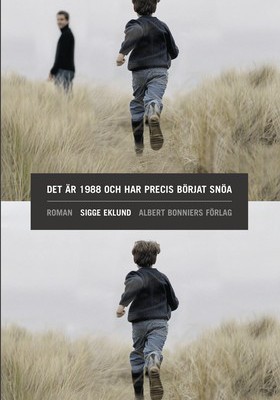 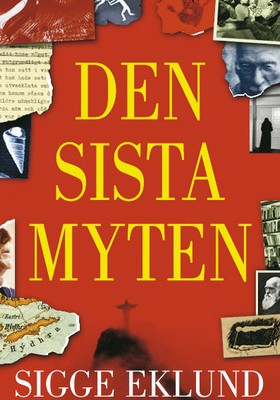 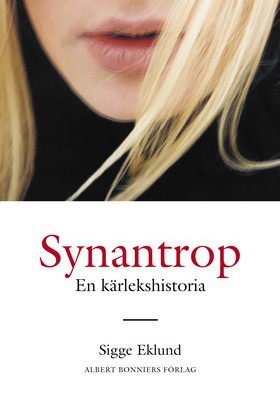 VARULVSVALSEN – WALTZ WITH THE WEREWOLF