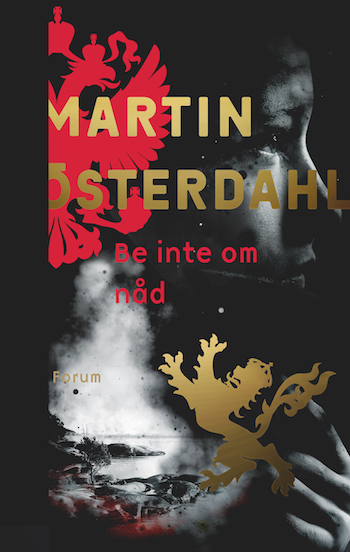 It is 1996 and the Russian general election is looming. Pashie, a young woman who is working for a Swedish company with a presence in Russia, mysteriously disappears from St Petersburg. Around the same time there is an assault on the telephone network in Stockholm, which could potentially threaten Sweden’s security.

Pashie’s Swedish boyfriend and co-worker, costal ranger and Russian expert Max Anger travels to St Petersburg to find his lost love. During his search he finds clues that indicate she had found information about a shady organization that is working towards a return to a totalitarian government and that also appears to be planning an attack on the West. Are they behind Pashie’s disappearance?

More people become innocent victims of the ruthless organization and Max realizes that he is running out of time. Perhaps Pashie is already dead? He also becomes aware that there is a connection between her disappearance and his own past. Will he finally learn how his father ended up as a foster child on the small island of Arholma in Stockholm’s archipelago during March 1944? Was his father correct when he suspected that it had something to do with the Russians bombing Stockholm earlier that year? The past and the present intertwine in an unexpected way.

To save the woman he loves and to beat the threat against Sweden, Max Anger is forced to confront an infinite evil. In order to succeed he needs to re-evaluate everything he knows about himself.

“Österdahl’s debute is solid. He uses his personal experience of Russia effectively and spices the story with a well formed and clear language.” 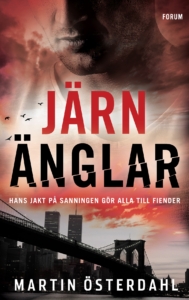 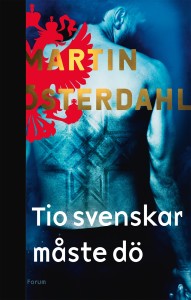