Josefine Sundström grew up in a suburb outside of Stockholm. She was trained at the Royal Swedish Ballet Academy and worked for many years as a classical ballet dancer and dance teacher.

In 1999 she started as a TV presenter and reporter for Swedish television. Since then she has been guiding viewers through shows like the Eurovision Song Contest, Voxpop, Junior Jeopardy, Top Chef and several other very popular shows for kids and adults alike. Besides this she has worked as a TV producer, radio talk show host and newspaper editor.

Today Josefine works in radio and on TV as well as being a returning columnist for Swedish newspaper Aftonbladet and for the women’s magazine Damernas Värld. She lives outside of Stockholm with her husband and their two daughters working towards her dream of making it as a full time author. 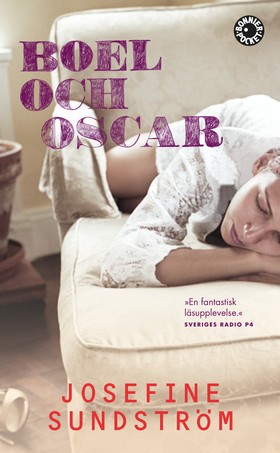 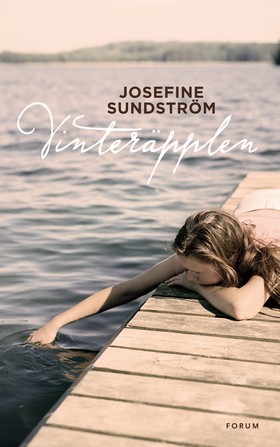