Blog - Latest News
You are here: Home / Bestelling Swedish Romance Author To Be Published In North America By Kensington... 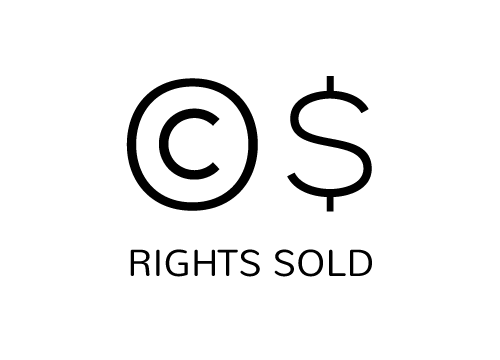 Kensington Publishing Corp., America’s Independent Publisher, announces that it has acquired World English rights to the bestselling contemporary romance trilogy written by Swedish sensation Simona Ahrnstedt in the first deal of its kind in the genre. With the worldwide popularity of Swedish mysteries and thrillers, Kensington is proud to bring a new kind of commercial Swedish fiction to English readers.

Simona Ahrnstedt, Sweden’s groundbreaking author has pioneered the country’s new wave of romance featuring strong female characters and delicious male leads with undercurrents of feminism that will appeal to smart women everywhere. To date, over 70,000 copies have sold in Sweden. Foreign rights have also been sold to: France, Germany, Iceland, Lithuania, Norway, Spain and Turkey; guaranteeing Simona is an author with universal appeal.

In addition to World English rights, Alicia Condon, also acquired digital and audio rights in the English language from Anna Frankl of Nordin Agency. The first novel, ONLY ONE NIGHT, will be published in the summer of 2016.

Set in Stockholm’s financial district, ONLY ONE NIGHT is the story of Natalia De la Grip, one of corporate finance’s most talented young leaders. Born into wealth and the upper class, Natalia is expected to mate with a partner of equal stature. But Natalia has always chosen her own path. David Hammar is a working class upstart who has managed to become one of Sweden’s richest venture capitalists. For years, Hammar has been scheming for revenge on the De la Grip Empire. All he needs is one of the De la Grips on his side. Unexpectedly, sparks fly at their first encounter. A relationship is unthinkable. It was only one night—wasn’t it? 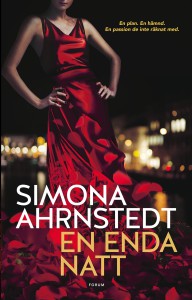 SEVEN DAYS TO LIVE to Taiwan!
Scroll to top