We’re delighted to announce that The Unit by Ninni Holmqvist will be re-published in Russian by Arkadia, who acquired the rights. 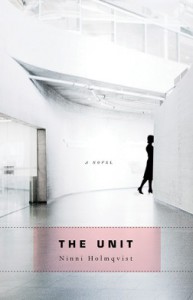 We’re delighted to announce that Croatian rights to Camilla Läckberg’s as-yet-untitled new thriller, which will be published in two parts, exploring the theme of female revenge and introducing the new protagonist Faye, have been sold to V.B.Z., in a three-book deal along with The Lost Boy, the seventh book in the Fjällbacka series. Camilla Läckberg’s Fjällbacka series is published in over 40 languages and has sold over 22 million copies worldwide. 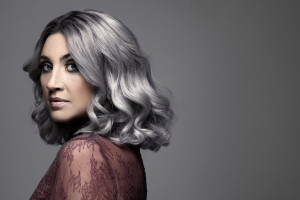